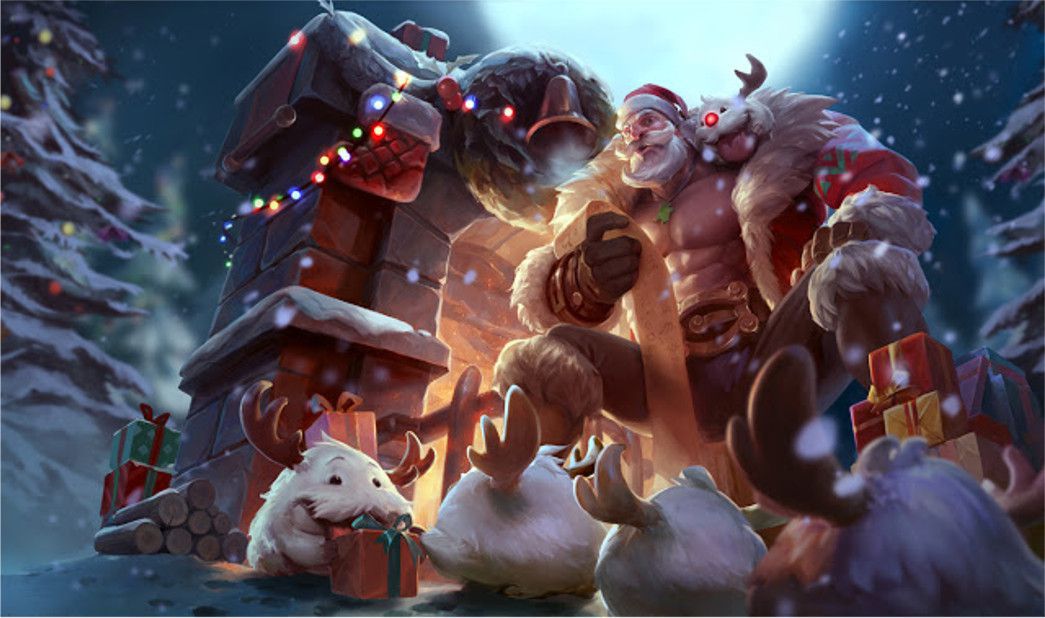 An esports gift exchange is currently underway, giving fans around the world a chance to showcase their shared love of all things esports.

The event is being hosted by redditgifts, a worldwide gift exchange program that was made for Reddit users. The system connects strangers from around the world to send physical or digital gifts to one another.

Unlike the League of Legends Secret Santa event that was hosted late last year, fans can share their love for esports in general. You could receive an item from your favorite team or player or could even get a special DLC item for the esports title you are currently playing.

If you end up joining, there’s no telling what you might receive from your Secret Santa matchup, so be sure to list out all of your favorite teams, players, and games to give your sender the best chance of sending you something you really want.

The minimum suggested gift value is around $20, so anyone entering should be willing to spend around that price range. There is no maximum limit, however, so feel free to give as much as you want.

To take part in the event, signup for an account on redditgifts and join the esports exchange before signups close on April 2.