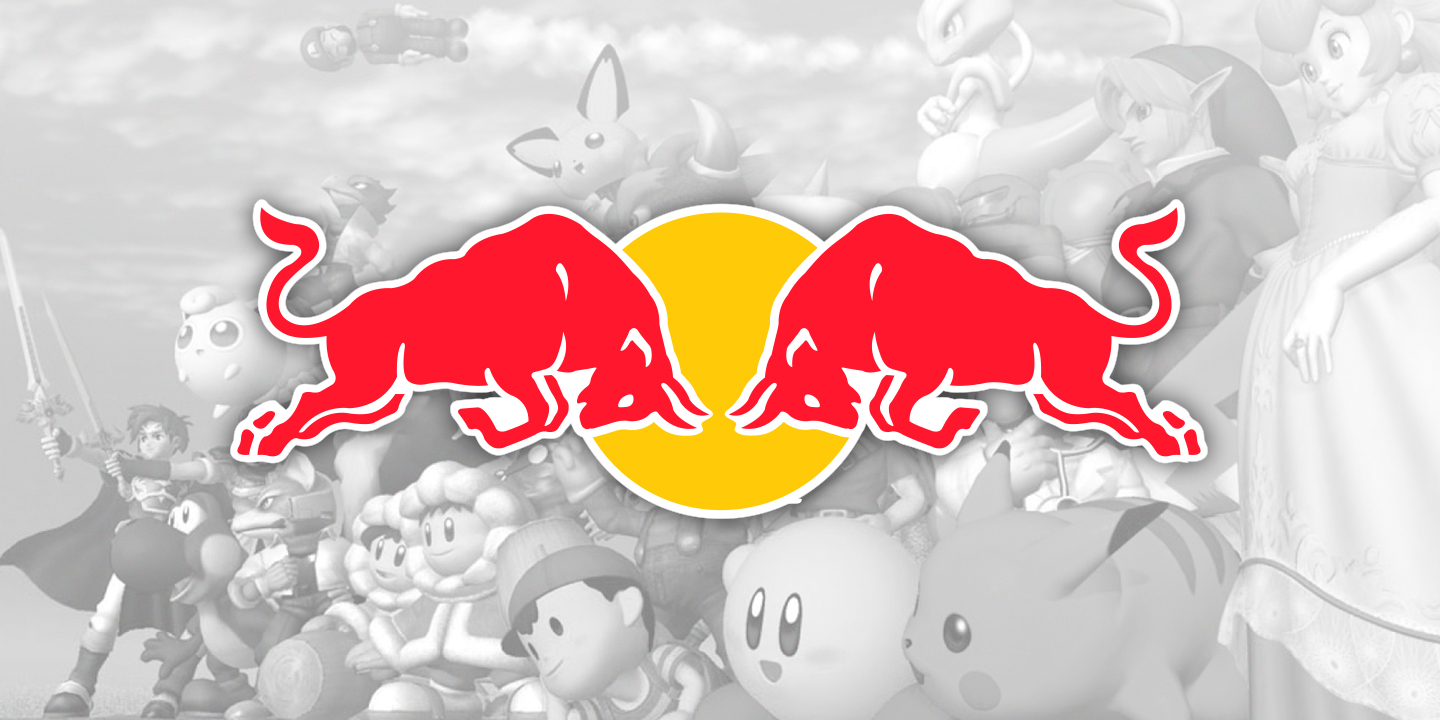 The energy drink company, which has invested heavily in esports sponsorships over the past few years, announced on Tuesday that they had signed Super Smash Bros. Melee player William “Leffen” Hjelte. The deal allows Leffen to continue his partnership with his current team, Team SoloMid, while also representing Red Bull. The exact terms of the arrangement were not immediately available.

Leffen is one of the world’s top Melee players, having been ranked third in Melee It On Me’s 2015 year-end rankings. Although not considered one of the game’s “Five Gods,” he is the only player to have defeated all five—Adam “Armada” Lindgren, Juan “Hungrybox” Debeidma, Joseph “Mang0” Marquez, Jason “Mew2King” Zimmerman, and Kevin “PPMD” Nanney—in tournament play. He earned top honors at several big tournaments in the past year, including CEO, Super Smash Con, and HTC Throwdown. He also claimed victory at the past two B.E.A.S.T. events, and will look to make it a three-peat at this weekend’s B.E.A.S.T. 6.

This is not the first such partnership between the two teams. Just last month, Red Bull signed Soren “Bjergsen” Bjerg, the midlaner for TSM’s hugely popular League of Legends team.

The team has made recent inroads into the Smash community and into fighting games as a whole. The team’s website has published a series of articles called Friendlies that highlights various players in the Smash world. The company also sponsored a Melee “salty suite” at EVO 2015.

Leffen signed with TSM in March 2015, and remains the team’s only Melee player. The team signed Gonzalo “ZeRo” Barrios, the world’s top Super Smash Bros. for WiiU player, in August.