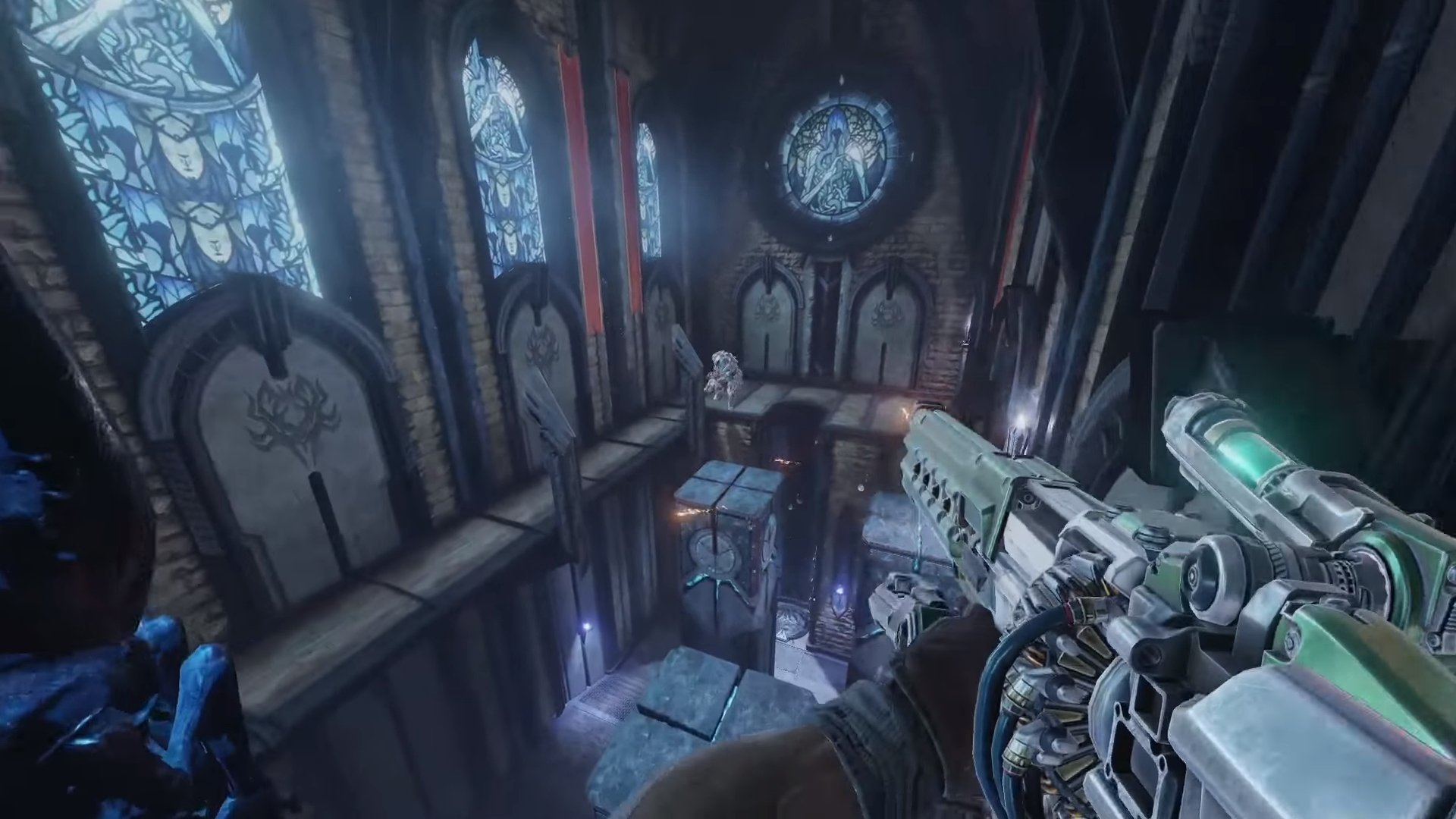 The list of qualifiers for the Quake World Championship regionals is set, and it’s loaded with big names and blasts from the past.

Announced in June, the Quake World Championship will take place in Dallas, Texas on August 24 at QuakeCon. The annual event is getting a boost this year in the form of a $1 million prize pool as Bethesda looks to drum up interest in Quake Champions.

Initial qualifiers have been completed for the two Quake Champions tournaments, one for duel and one for new teamplay game mode sacrifice, and as expected some of the biggest names in the last decade of arena first-person shooters are on the list.

The two most recognizable names may belong to the finalists from last year’s memorable Quake Live tournament at QuakeCon, Shane “rapha” Hendrixson and Sergey “evil” Orekhov. The pair have met in the finals of two straight QuakeCon duel tournaments, and will be angling to make it a third. Rapha already has a grand total of five QuakeCon titles to his name, and will surely stand as a tournament favorite.

Rapha isn’t the only winner of multiple QuakeCon duel championships in the qualifying field. Johan “toxjq” Quick and Alexey “Cypher” Yanushevsky will also be competing.

Former QuakeCon champions represent only the tip of the iceberg. The qualifying field is essentially a “who’s who” of former champions from such games as Quake Live, the original Quake 3 Arena, Quake World, Unreal Tournament, and even Painkiller. Vo0, Av3k, DaHanG, stermy and fazz are just a few of the names set to compete for a spot in Dallas.

Some of these players may be forced to give up on other esports in order to pursue the potential of Quake Champions. Rapha has already announced his decision to stop playing Overwatch competitively, where he was a member of Team Liquid, in order to focus on Quake. Another former Quake champion in the field, Anton “Cooller” Singov, faces a similar decision.

There is a risk in that there are no guarantees that Quake Champions will be successful. The game’s extended beta period has shown great promise, but has also been rocky at times, with players complaining about excess downtime between matches and inconsistent performance issues.

Qualified players for this year’s duel and sacrifice tournaments will next meet on August 5 at events in Burbank, California and Leicester, England, for the North American and European qualifiers respectively. These events will whittle down the field and produce the final list of entrants for QuakeCon 2017.