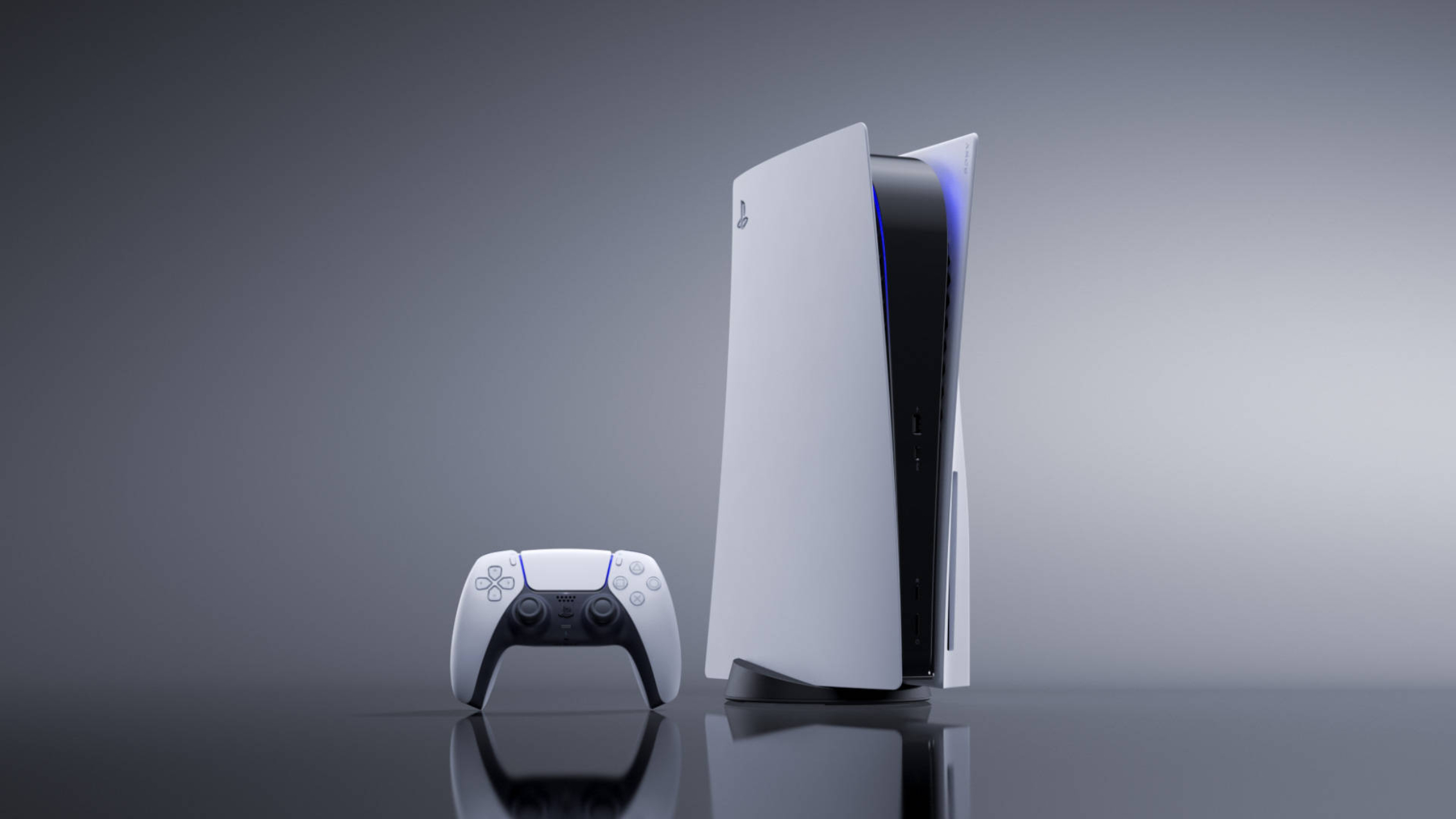 Two years following the PlayStation 5’s launch prices are set in increase across every region with the exception of the United States. Senior analyst Daniel Ahmad and Michael Pachter explained why a similar price increase in the U.S. would ultimately bode poorly for Sony in an interview with Polygon.

The already difficult-to-find PlayStation 5 is set to experience a $50 to $100 price increase abroad, much to the chagrin of PlayStation users across the globe. Curiously, this general price hike did not seem to immediately impact PS5s in the United States, but the recent increase has still sparked concerns regarding an eventual mark up. Daniel Ahmad, a senior analyst for Niko Partners, claims that prospective American PS5 owners have little to worry about, though.

Ahmad said the current strength of the U.S. dollar initially deterred Sony’s decision increase PS5 prices in America. The Euro and dollar currently are at a near one-to-one ratio, leading to further questions as to why Sony elected to increase PS5 costs in many European countries but not the United States.

Ahmad cited the U.S.’s significantly larger and more competitive console market as another reason the U.S. escaped unscathed from the price hike. Ahmad described a potential U.S. price raise as “risky,” given that it may only lead to more customers purchasing from Sony’s main competitor, Microsoft.

Fellow analyst Michael Pachter said that while the U.S. is currently safe from a price increase, the American market will not always be so infallible.

“If they have a chance to raise price in the U.S., [Sony] probably will do so,” Pachter said. “But raising the price is such a dumb idea. I’m hopeful they learn their lesson and keep it limited to the other markets.”

Sony conceding higher prices in the United States appears to be the company acknowledging the potential dangers of its competitor. Microsoft, which has not battled the supply issues Sony has dealt with for their newest console, only stands to gain from the any price hike. Instead of attempting to take an extra $50 from its customers and potentially risk lost sales, Sony seems content with the American market in its current state.