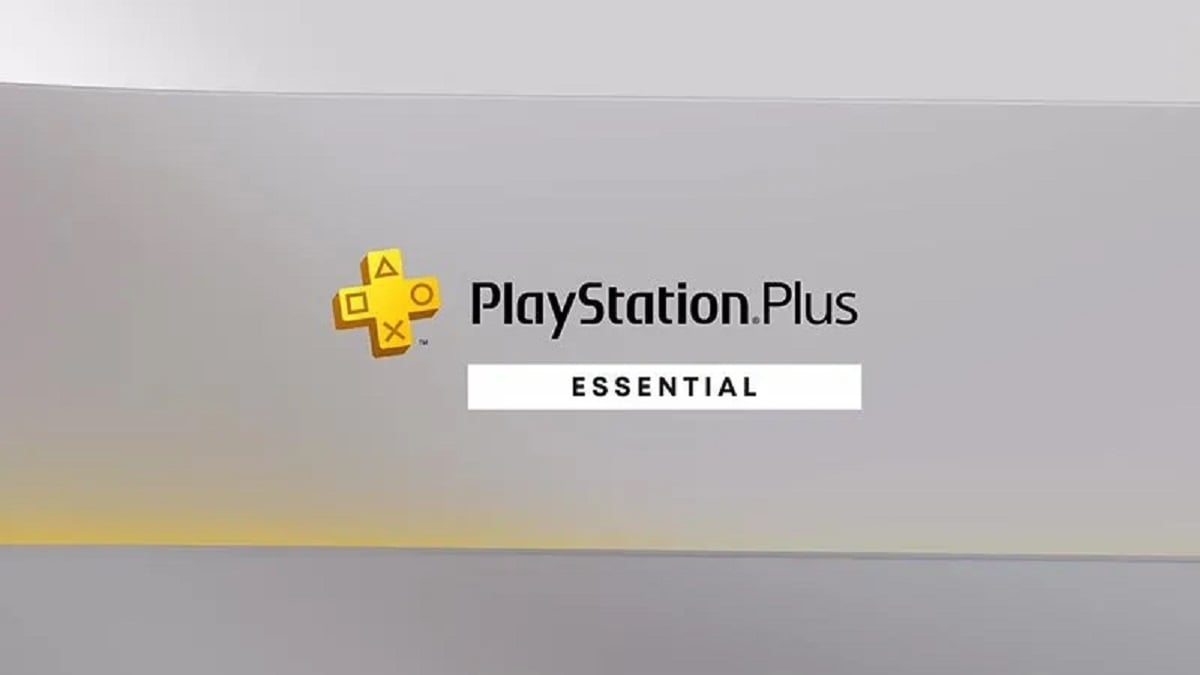 For players who couldn’t wait for the latest releases on the PlayStation Plus, look no further because the PS+ Essential lineup for August has been leaked ahead of time. First leaked by Dealabs, we now know that three very popular game franchises will be offering up some great selections for the month.

From what we know so far, there will be three major game updates of note:

Each of these games is well-known in its own right. For players that are interested in these titles, this is what the games are all about.

The Tony Hawk’s Pro Skater series is iconic for any skateboarding fan who played the originals back in the late ’90s to early 2000s. This arcade skater was adequately challenging and fun back in the day and is now remastered for a modern audience.

Step into the shoes of Ichiban Kasuga, a recruit from a small yakuza clan that spent an 18-year-long jail sentence for a murder he did not commit. After serving his time, he comes back to his clan to see it completely destroyed by the man he trusted.

Now on a path to vengeance and retribution, Kasuga seeks to destroy the man who ruined his life and his clan, avenging himself and his fall clan members in Yakuza: Like a Dragon. The game is available to play on the PlayStation 4 and the PlayStation 5.

All of your childhood horrors are brought back to life and in full HD. Little Nightmares is a dark story centering around Six who must evade imminent danger. Six has to escape the Maw, which is a mysterious vessel populated by corrupted souls searching for their next meal to sate their unending hunger.

As the game progresses, players will play through all kinds of night terrors and disturbing scenes, perfect for a good scare. Little Nightmares can be played on the PlayStation 4.

Each of these games can be played by anyone that has an active PlayStation Plus subscription. One thing to note is that once these games are acquired, they will be accessible forever on the account that gets them. These games will be available from Aug. 2 to 6, so get them while you can.