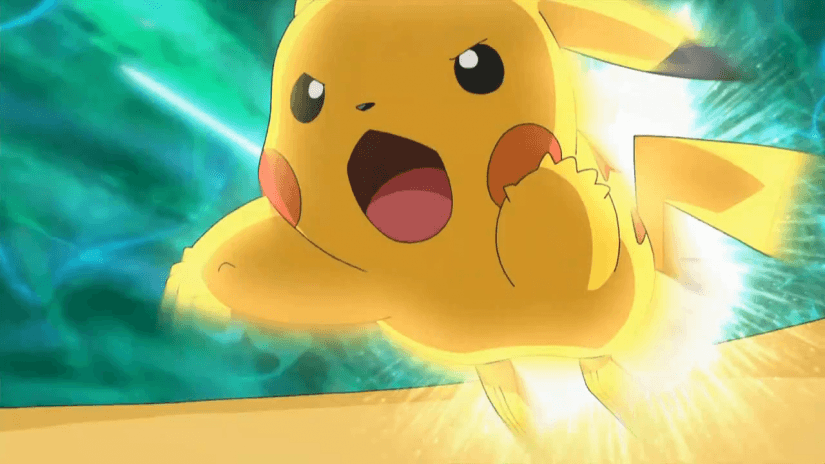 Details pointing to what could be the next pair of Pokémon game titles already have fans revved up for a potential reveal.

Rumors state that the two games are the next big titles coming to Switch, and they could release later this year with a full reveal coming before the end of the month. Other than that, we don’t know much about what they might entail at all, except that apparently they’re going to involve Pokémon from the Kanto region and they could be influenced by Pokémon Go in some way.

The rumors gained more credence when pokemonletsgoeevee.com and pokemonletsgopikachu.com were both registered yesterday by CSC Corporate Domains. This company typically registers domains on behalf of Nintendo, having been behind the registration of Pokémon Sun and Moon in 2016.

Of course, these domains may not refer to Switch titles at all. They could be some sort of other projects coming to the Pokémon universe. They could be mobile titles, a 3DS spinoff series, or even animated shorts, all of which still require promotion and, presumably, websites to help with said promotion.

Whatever the case may be, the fact that these domains are in fact registered means that we could be hearing about a couple of new Pokémon titles in the near future. With E3 2018 right around the corner, there could be all sorts of surprises to keep an eye out for.