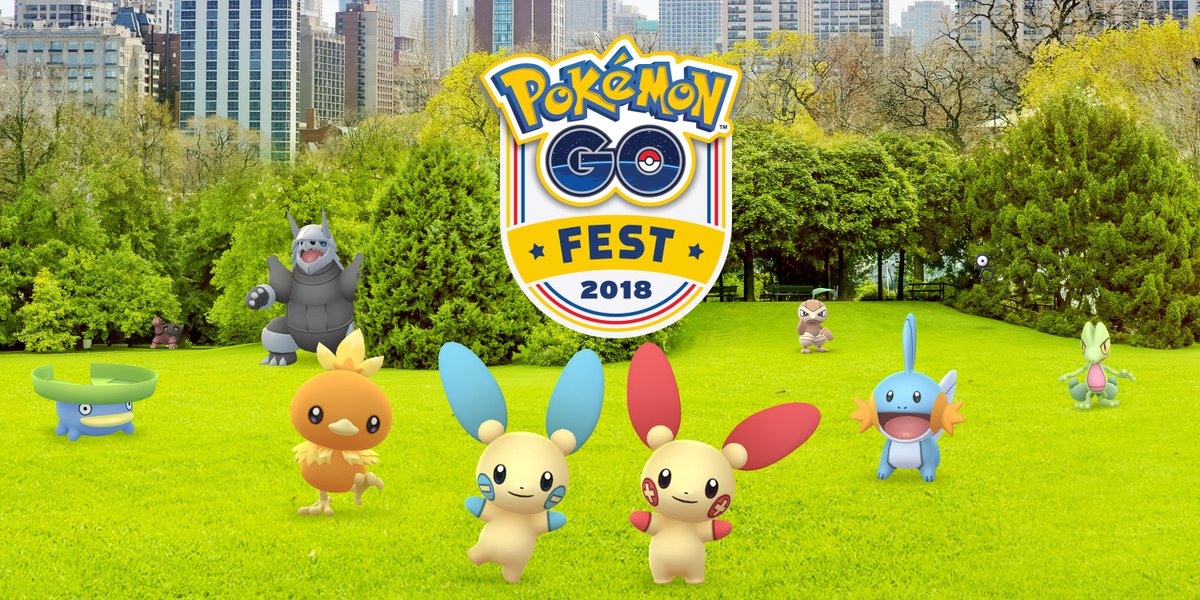 After what can only be described as a disastrous inaugural Pokémon Go Fest, Niantic is back at it again with Pokémon Go Fest 2018: A Walk in the Park.

The event is being held in Chicago again, though this time it’ll take place in the city’s historic Lincoln Park on July 14 & 15. Tickets go on sale tomorrow at 11am CT.

Your ticket will grant you access to a 1.8-mile walking course with various different Pokémon habitats. Each team has different lounges, where you’ll be able to hang out with friends and other trainers as you scout out new Pokémon along the way.

The 2017 event was riddled with event-ruining network problems, a disappointing array of things to do for attendees, and lines as far as the eye could see. It ultimately ended up in a class action lawsuit that Niantic settled for over $1.5 million, which it would use to refund every attendee’s ticket cost and in some cases expenses to get to the event.

Though the event is two days long, event tickets are only available for single days at $20 a piece. You can buy up to six single-day tickets, so only enough tickets for you and two friends to spend the weekend there.

Think Niantic has everything on lock this year? Hopefully the second time’s a charm.