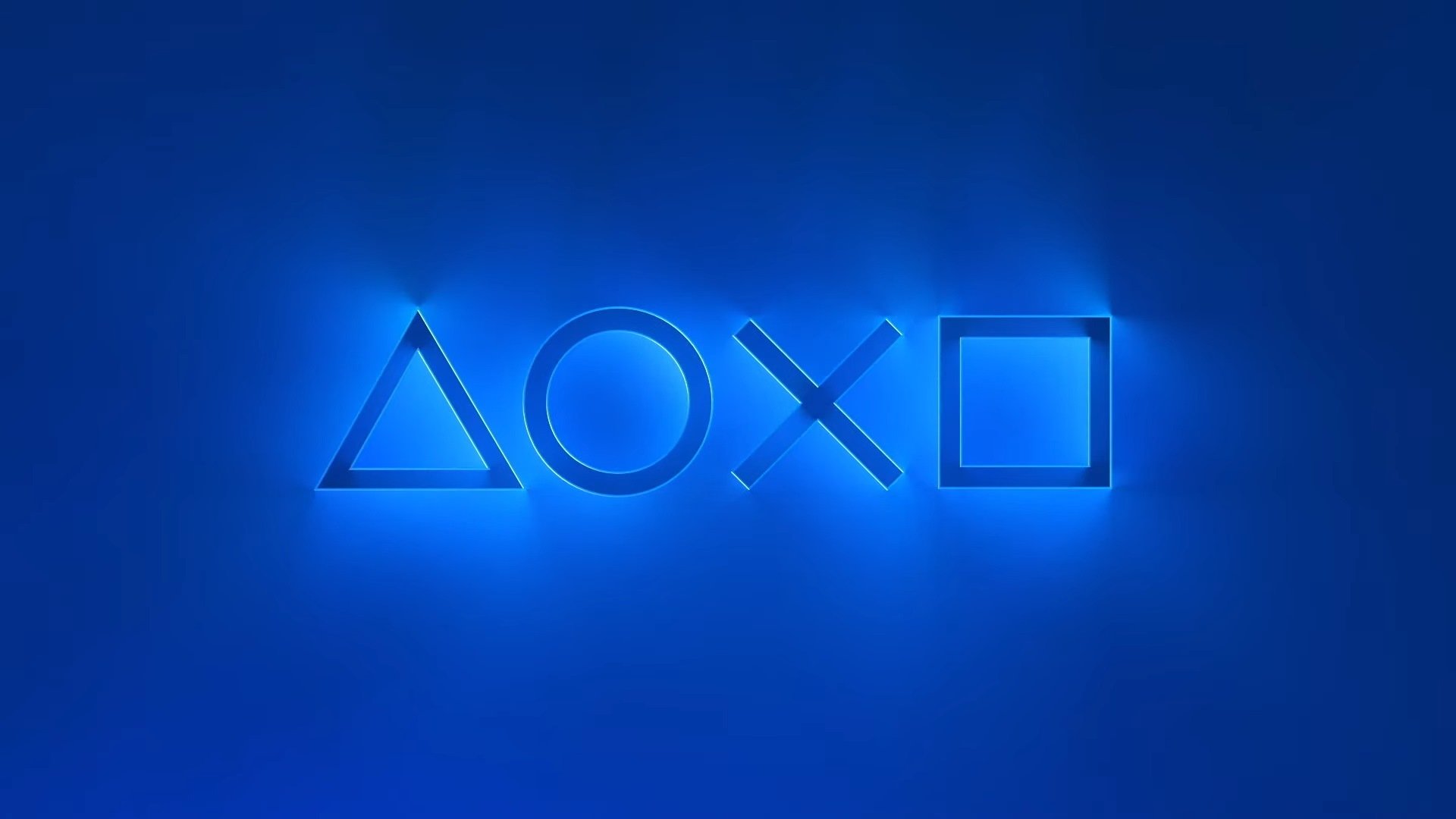 The PlayStation Showcase for 2021 will be held on Sept. 9, Sony announced today. It will give fans a sneak peek at the future of the PS5, as well as updates from PlayStation Studios and developers on the newest games releasing soon.

The showcase will start at 3pm CT and will broadcast for about 40 minutes. PlayStation VR won’t be making an appearance, but the broadcast will give fans a look at what’s to come soon for the PlayStation 4 and PlayStation 5 consoles.

Fans can expect premieres from new games and updates to games that have already been announced. Most games showcased will be releasing around the holiday season and in 2022.

Sony has alluded that there may be an after-show. It’s urged fans to stick around after the presentation to get more updates from the studio teams featured in the showcase. This is great for fans of specific franchises that they might expect to see, including a possibility of a Final Fantasy 16 reveal, new looks at the Horizon Zero Dawn Sequel, and more.

This is the first time that Sony has put out news regarding its games and consoles since its State of Play broadcast earlier this year. For fans waiting to hear about their favorite PlayStation exclusive game, the showcase might scratch that itch.