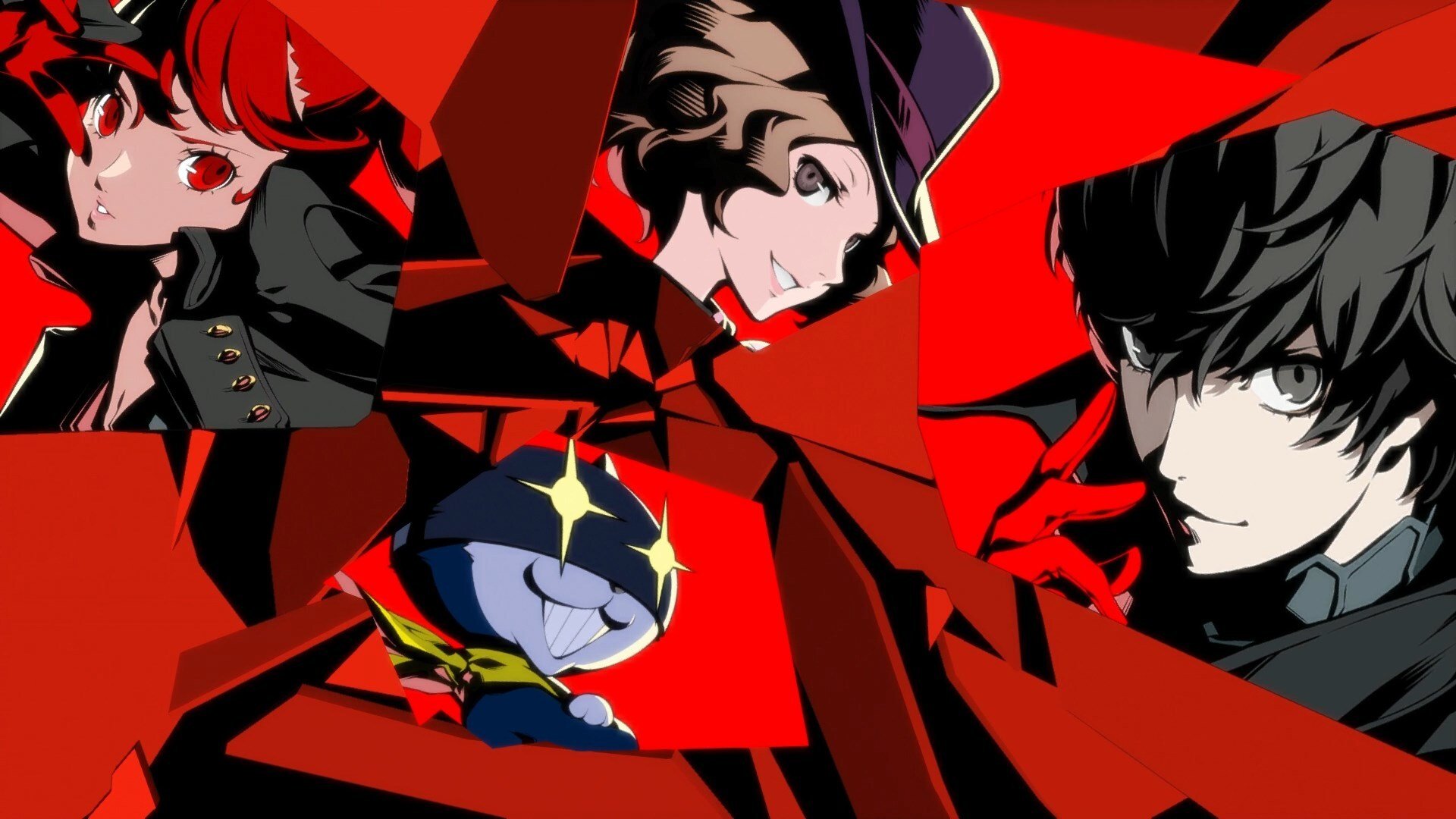 Atlus is finally bringing Persona to the latest generation of Xbox consoles, with Persona 3, Persona 4 Golden, and Persona 5 Royal coming to Xbox, Game Pass, and PC over the next year or so.

Persona 5 Royal, the definitive version of the franchise’s biggest and newest entry, will lead the way on Oct. 21.

Not only will Persona 5 Royal be part of this new push from Xbox and Atlus, Persona 3 Portable and Persona 4 Golden are on the way too. Atlus didn’t give a release date for the other two titles, but they are slated to drop sometime in 2023 and will also be available on Game Pass.

Person 3 Portable was originally released for the PlayStation Portable in 2009 as a port from the original PS2 game from 2006. This will be the first time the game has been re-released since that PSP port.

As for Persona 4 Golden, it was also a port of the 2008 PS2 original, bringing the game to PS Vita with additional content. It was also the first game of this group to get a PC port via Steam in 2020, where it sold more than one million units as of June 30, 2021.

Fans have been asking for Persona 5 to be released on platforms besides PlayStation for years, and this is just the most recent push from Atlus to get that done through a partnership with Microsoft and new PC ports. Microsoft has partnered with several Japanese developers over the last few years, and this deal with Atlus shows more may follow.