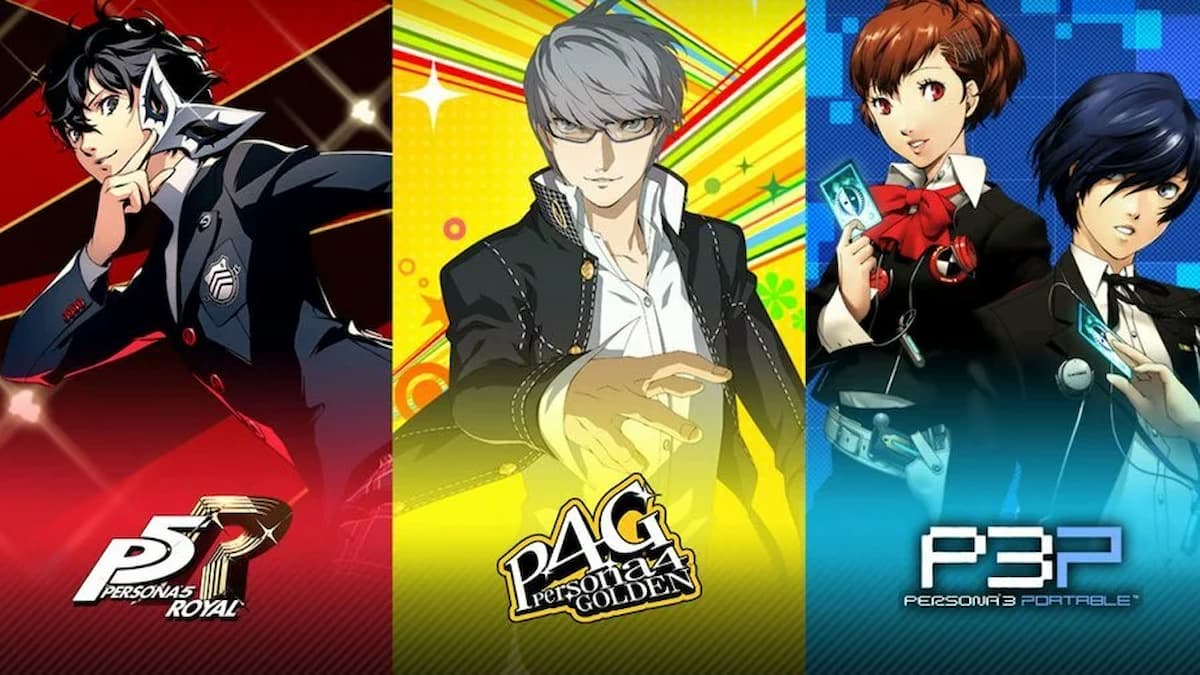 This comes just a few weeks after it was confirmed that the games would also be coming to Xbox, Game Pass, and PC.

Persona 5 Royal, the definitive version of the franchise’s newest entry, will launch on Oct. 21. This will finally bring the award-winning title and all of its DLC to the Switch—while also finally giving fans who enjoyed playing as Joker in Super Smash Bros. Ultimate a chance to natively play the game he originates from.

The game will also run entirely on Switch hardware, not via cloud streaming like some fans feared could be the case should it make the leap to the hybrid system.

Persona 3 Portable and Persona 4 Golden will also be coming to the system at a later date, with each game being sold separately. The release dates will coincide across all platforms and all three games will offer English and Japanese voice acting and full-HD graphics.

This will be the first time Persona 3 and Persona 4 are playable on a Nintendo console too, with the former being a port of the 2009 PlayStation Portable title and the latter being a port of the PS Vita game. Both are the definitive versions of their respective titles, meaning players will get a complete experience for each game—including Persona 5 Royal.