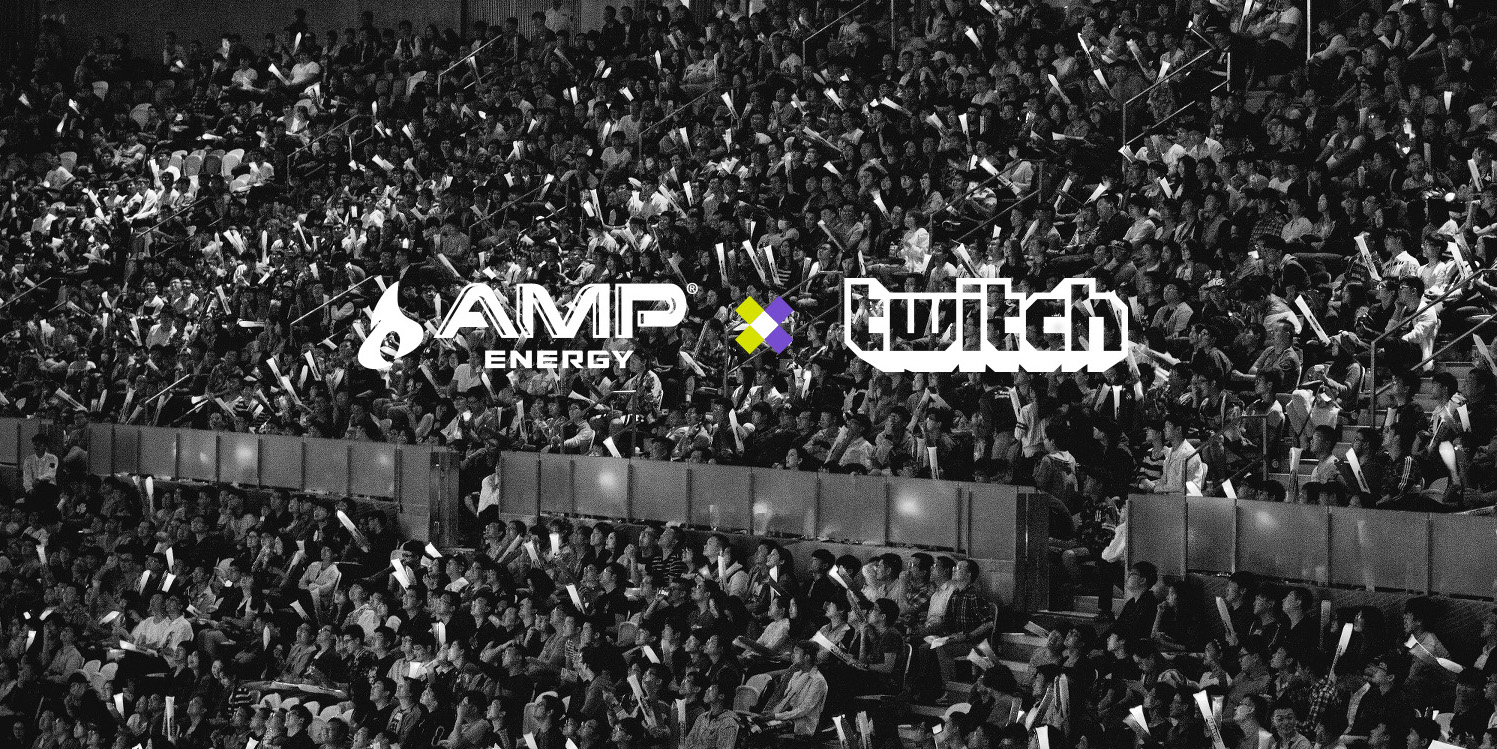 For the first time ever, Twitch’s logo will appear on a non-gaming related retail product. The streaming giant is partnering with AMP Energy, a Pepsi Co. energy drink.

The move is part of a broader push into esports on the part of the drink manufacturing giant, which generated more than $63 billion in net revenue in 2015. Earlier this year, Pepsi’s new new iced tea brand, Brisk Mate (pronounced Mah-tay), entered into a sponsorship deal with legendary Call of Duty esports organization OpTic Gaming.

The move comes amid a wave of investment and advertisement in esports, as big players try to carve out a chunk of the rapidly growing industry. That includes a number of PepsiCo’s rivals.

Red Bull, for instance, has made investments in esports for years, running its own content hub and sponsoring some of the industry’s biggest players and personalities. That includes OpTic cofounder Matthew “NadeShot” Haag, whose Red Bull sponsorship appears to have conflicted with the team’s Brisk Mate sponsorship—last month, the former Call of Duty star announced he was forming his own team and publicly distanced himself from OpTic.

“The Twitch community has never seen our brand on this type of consumer packaging or in retail stores in this fashion before,” Twitch’s senior vice president of client strategy, Anthony Danzi, said in a statement.

Cans with the Twitch branding will be in stores from this week through August.