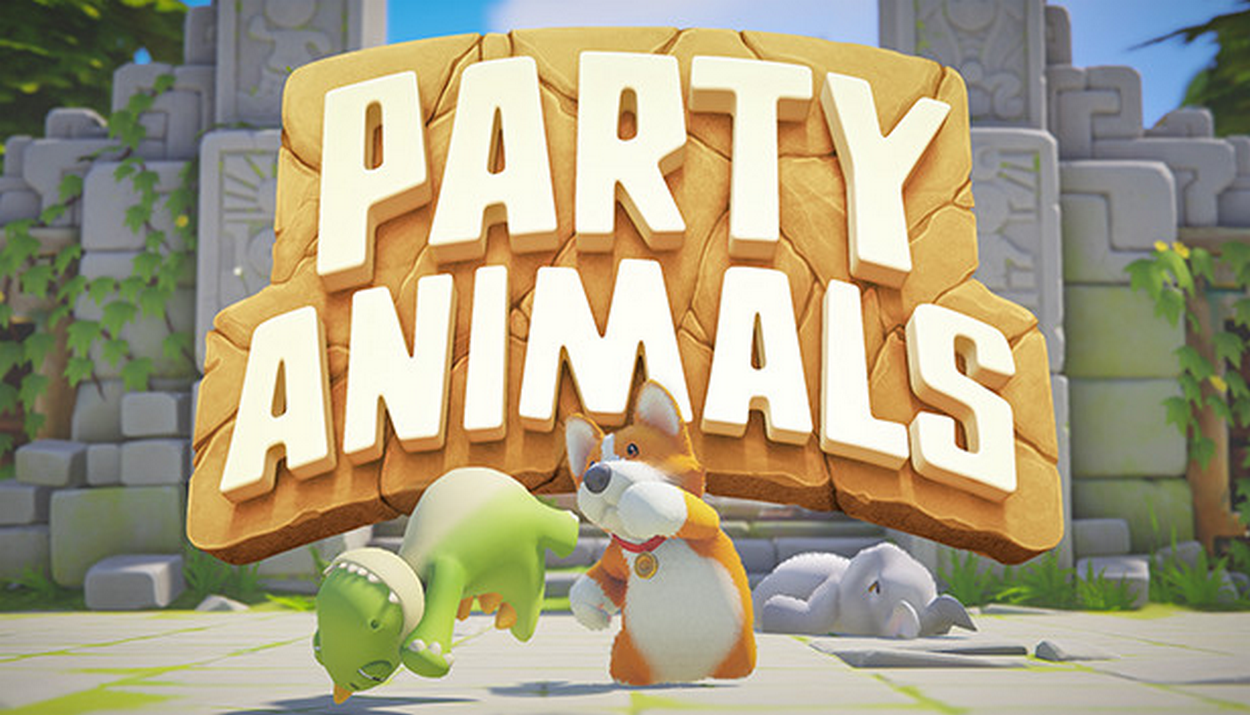 Party Animals is an upcoming party game that seemingly can offer lots of fun, with ragdoll animations, co-op modes, and a cartoon-style design. But over a year after its first demo test, fans are still waiting for a release window and more information on the game’s content.

Fortunately, the developer has recently released its first dev blog, confirming the game is still in development and expected to release later this year, with “possible delays due to quality and compliance approvals.”

It explained delays were due to the company hiring “three times as many people” to directly work on the game, which required better project management to maintain efficiency. The COVID pandemic also forced employees to work from home, which added to the delays.

The developer also gave a peek at new content that’s being developed in the game, such as new character designs, and others that “might not be included” in the final game. It also showed revamped designs and mouths added to the adorable characters.

The new character design has been reportedly completed, but their 3D assets are still in development. “The ultimate goal of Party Animals is to include all the animals we know in this animal universe, which will probably take a long time, so we plan to keep updating these animals for a while even after the launch,” the developer added.

Recreate Games will give more updates on the game’s development through other dev blogs starting now, and until the game releases.