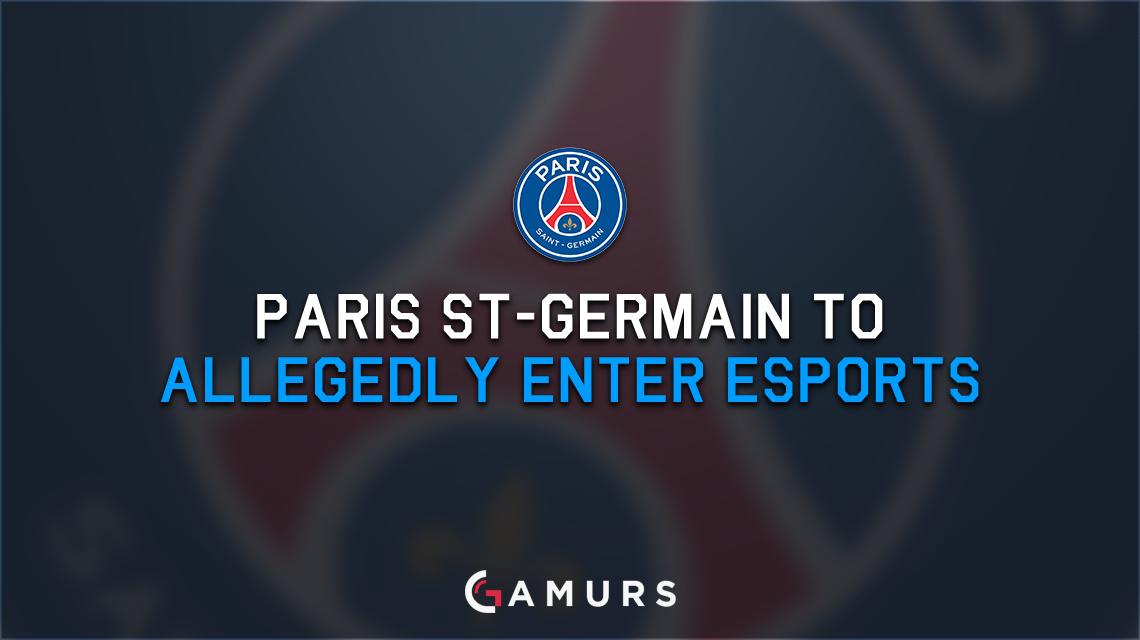 Kicker, one of the biggest german sport-newspapers, was first to break the news that Paris St-Germain is looking to enter into the esports scene.

The club allegedly already has concrete plans for representation in FIFA 17, but is also looking to bring a large financial backing to the European League Championship Series, with Team Vitality being one of the teams the large club is looking at as it considers making an entry into the popular esports scene.

This comes off the back of the Philadelphia 76ers entering into esports through the acquisition of Team Dignitas and Apex Gaming, as well as an investment group led by Ted Leonsis and Peter Guber partnering with Team Liquid. This is also following multiple sources claiming taht traditional sports teams are looking to wade into esports by picking up slots in the LCS, which has seen recent financial influxes through these acquisitions.

There are multiple reports that have allegedly shown Bayern Munich and Real Madrid also entering the esports scene with FIFA, but whether they will enter League of Legends or other scenes, for the time being, is still to be determined.

What do you think of all the traditional sports teams entering esports? Is there too much speculation now? Let us know in the comments below or tweet us @GAMURScom.