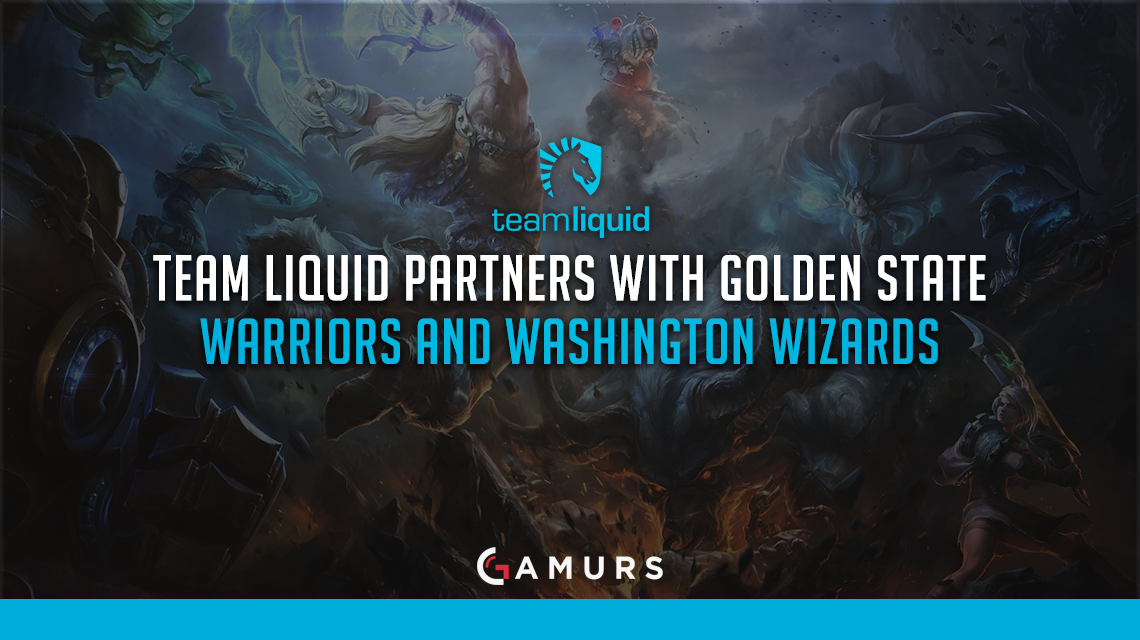 In a statement issued by TeamLiquidPro.com, the diverse esports organization, Team Liquid, announced their partnership with an investment group led by Ted Leonsis and Peter Guber.

Wizards, Warriors, and Magic: A Strategic Partnership for Team Liquid

More about our next adventure: https://t.co/8Y3SRICocd

It has also been stated that Steve Arhancet and Victor Goossens will remain in their positions as co-CEOs and directors under Team Liquid. In the partnership announcement, Arhancet stated, “This partnership will give our current and future players opportunities that I could only dream of when we started.”

The Warriors and the Wizards are the second and third teams from the National Basketball Association to make investments in esports. In a more recent announcement, the Philadelphia 76ers formally acquired Team Dignitas and Apex Gaming, other reputable esports organizations.

What are your thoughts on the acquisition? Let us know in the comments below or by tweeting us on Twitter @GAMURScom.