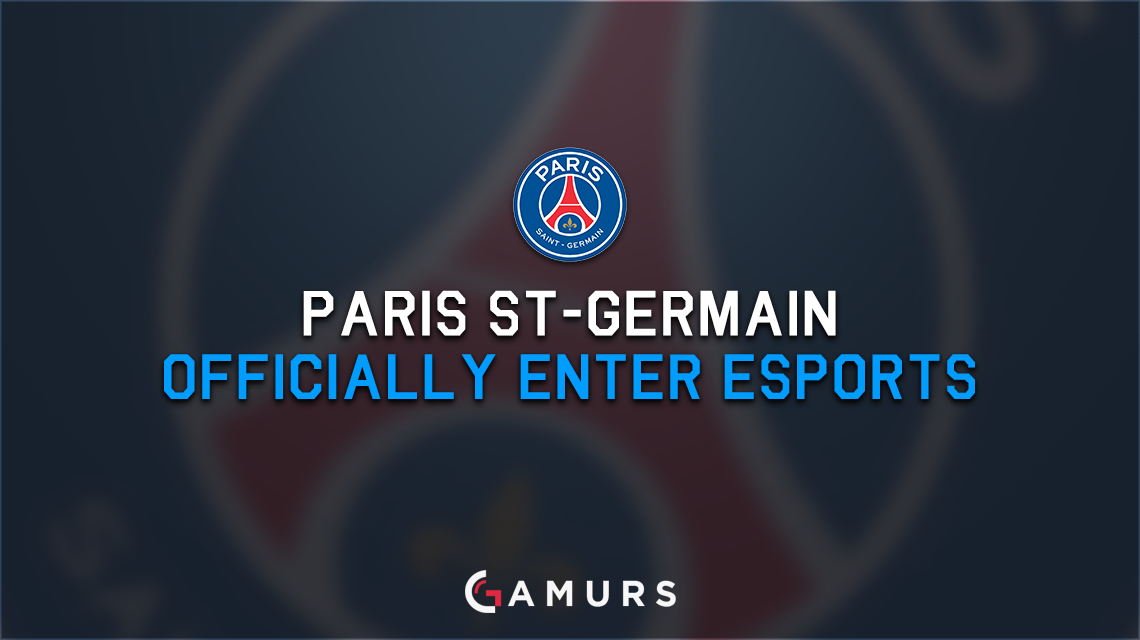 PSG has cofirmed their entry into the esport scene with an official statement released on their website.

For those unable to read french, I have translated the statement below for you to read:

“Composed of internationally renowned professional players, the franchise Paris Saint-Germain esport will be aligned with the world’s largest competitions of reference video games.

With already 256 million fans and growing at about 10% per year, esports is becoming increasingly popular with young people and particularly Millennials. By becoming the first French sports club to engage in the sector, Paris Saint-Germain will strengthen its ties with the millions of fans, winning new fans and to showcase its brand worldwide.

Fabien Allegre, Director of merchandising and diversification of the brand’s Paris Saint-Germain, said, “the arrival of Paris Saint-Germain in the esports world is a historic moment for the club. It is part of the project led for five years by our president Nasser Al-Khelaifi to develop an international leading brand. We enter this sector with great ambition and look forward to including our red and blue teams in the history of these new disciplines. Webedia emerged as the best partner to achieve this historic launch. ”

Cedric Page, CEO of Gaming Webedia, stated, “we are proud to support the Paris Saint-Germain on this new adventure that aims to settle the club at the highest international level of esports. Our goal is to develop this great brand in the world, building on a growing phenomenon, with our expertise in the industry and our editorials market-leading assets.”

Details on the creation of the Paris deductible will be revealed in late October at a press conference organized by the club.

While there have been no details as to which esports the club has been looking into, we reported a week ago on alleged confirmations that they plan to enter both the EU LCS and Fifa.

More as the news develops.

What do you think about Paris Saint-German joining the world of esports? Let us know by commenting below or tweeting us @GAMURScom.