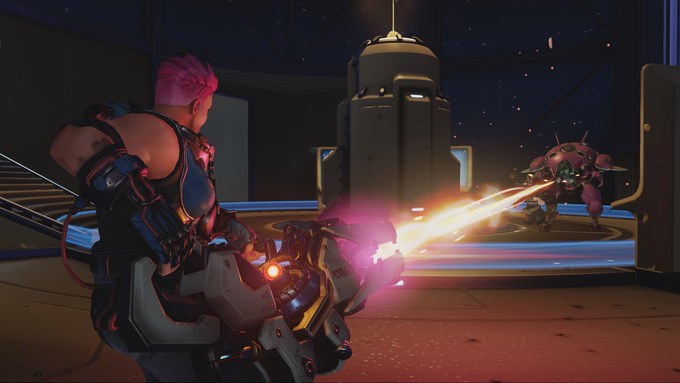 Just four weeks after its much heralded launch, Overwatch has hit another major milestone.

The latest milestone comes less than two weeks after Overwatch passed seven million players, a number heralded by Blizzard as indicating “one of the most successful global game launches of all time.”

Overwatch‘s esports scene has also begun to explode. ESL will host a $100,000 tournament at Gamescom in August, the largest tournament since the game’s inception. Top esports teams like Cloud9, EnVyUs and Splyce have picked up squads, with others including Manchester United reportedly looking to invest in the scene.

The game has also enjoyed significant popularity in South Korea, becoming the second most popular game in PC bangs just below League of Legends.

Overwatch has been a huge success partly due to the enduring support of Blizzard players who were quick to jump on the developer’s first new intellectual property since StarCraft in 1998.

While the game has a long way to go to catch the 50 million players of Blizzard’s free to play card game Hearthstone, Overwatch is now just two million players behind the peak subscriber number ever achieved for World of Warcraft.