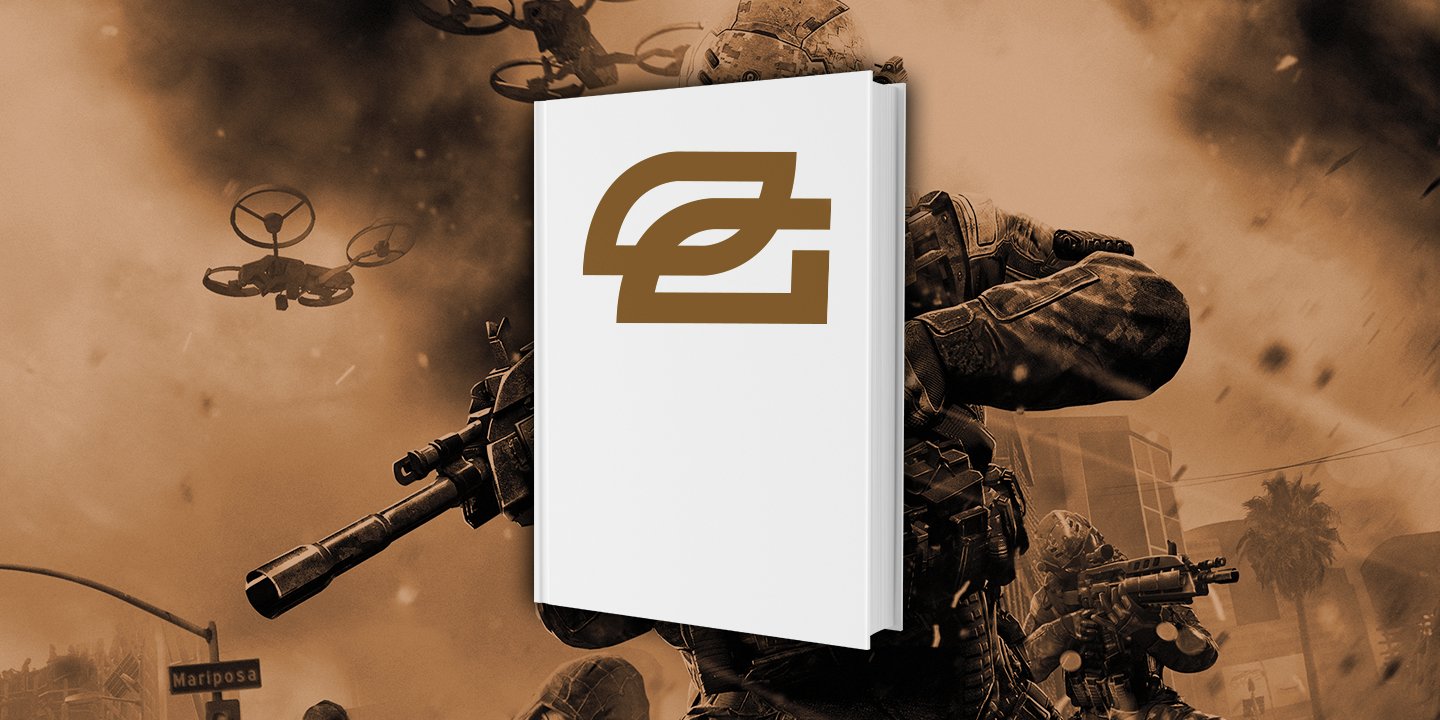 One of esports’ most recognizable teams is branching out into a new media venture—books.

“Optic Gaming: The making of esports champions” will be released by Harper Collins on April 26. The book covers the story of the legendary Call of Duty franchise since its formation in 2006, with players and management telling their stories.

According to ESPN’s Darren Rovell, the deal involves a six figure advance paid to the team in the first deal of its kind in esports.

The description listed for the book promises a tell-all account of what it takes to make it as a pro gamer at the highest level.

“In Optic Gaming,” the description on Harper Collins website states. “they candidly share their story of becoming Call of Duty royalty—consistently ranking in the top eight nationally—laying bare their lives, exploring what it takes to make it in professional gaming, and speaking honestly about the consequences of their newfound fame.”

OpTic have a rabid fan base both for their brand and superstar player Matt “NaDeSHoT” Haag. Fans rallied behind the team in the fan-voted Game Awards and they were voted esports team of the year—despite the massive achievements of other team sides in esports, like Fnatic, whose Counter-Strike and League of Legends had dominating seasons in 2015. But that’s part of why Harpers-Collins’ deal with the team makes sense: OpTic might not be the most successful esports brand across the board. But it knows how to make its fans think it is.