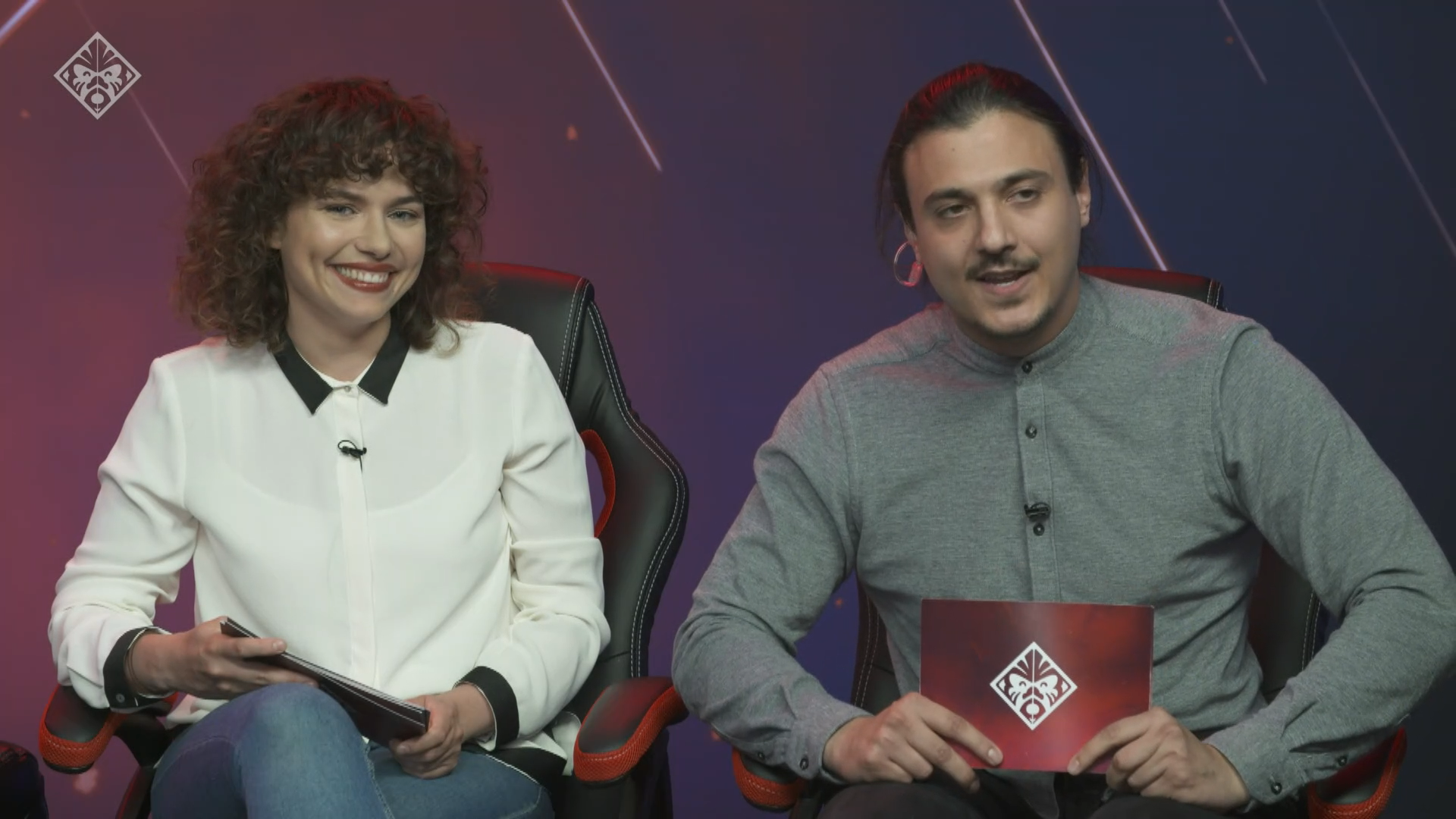 OMEN Esports Report’s fourth episode will go live on Twitch tomorrow, Oct. 28, at 7pm GMT. Fans of Counter-Strike: Global Offensive will be particularly interested, as much of the show will break down the London FACEIT Major, where Astralis took home the $500,000 top prize.

BIG AWPer Owen “smooya” Butterfield will be on-hand to go over the London Major. BIG placed sixth in the tournament, taking home $35,000 in prize money. During the event, which concluded on Oct. 23, Natus Vincere placed second, MIBR earned third, and Team Liquid placed fourth ahead of compLexity Gaming in fifth. All those teams will be seeded into the IEM Katowice Major in 2019. Smooya will also go over some handy CS:GO tips during his appearance on the show.

Spanish Twitch streamer Spamfish will also appear in the episode, taking on the CS:GO headshot challenge. It’s a stacked show with a lot of CS:GO, but that’s not all: Digital Foundry will also go over Nvidia’s new $800 GeForce RTX 2080 graphics card.

Everything kicks off at 7pm GMT on Twitch. Previous episodes are available on the OMEN Esports Report website.