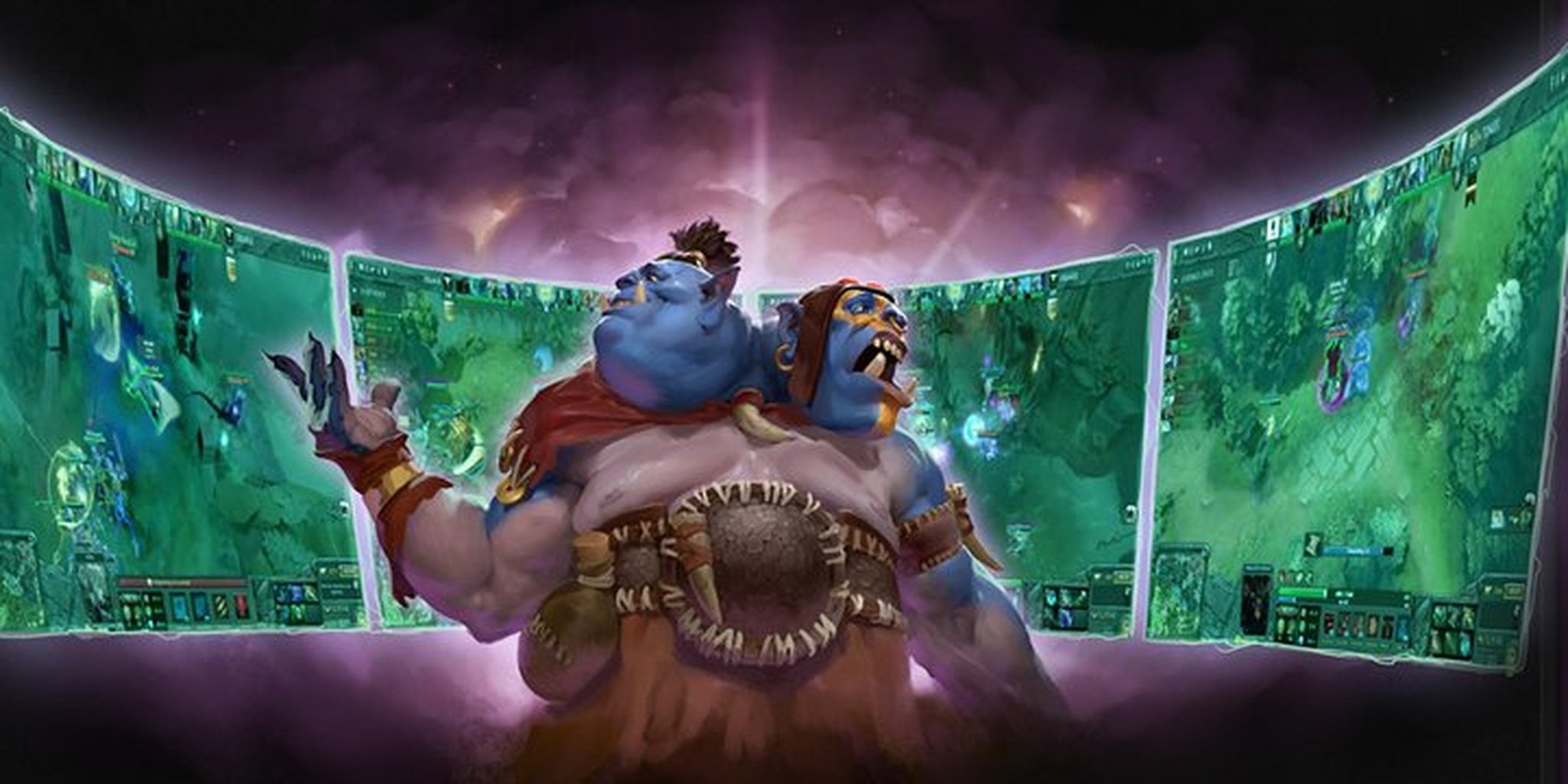 The International, the annual Dota 2 tournament and the largest esports of event of all time, started today. More than 200,000 people on Twitch have already tuned in—with even more watching in the game’s client—to see who will make it closer to the $10 million main event, which won’t be decided for another two weeks.

If you want to see what all the hype has been about but have been afraid that you wouldn’t be able to follow the action, then have no fear. This year Valve, Dota 2‘s developer and the tournament organizer, is providing a “noob friendly” stream. It’s pairing knowledgeable casters with popular personalities to bring a more accessible experience to esports newcomers, or fans of other games who never quite understood Dota.

With over 100 playable heroes in Dota 2, the game can be a lot to take in. But the broadcasters on the stream are taking the more nuanced aspects and making them more palatable for those fresh to the scene. At the beginning of each game, for instance, the announcers explain the heroes’ key visual elements, so newcomers can match names to faces.

That’s helpful, because a traditional Dota 2 broadcast is loaded with proper nouns that won’t make sense to people who haven’t played the game. Take heroes’ abilities, for instance, of which the game has hundreds: Instead of just dropping the name of the ability when it’s used, announcers will use contextually appropriate terms. So instead of “Chaotic Offering”,”Hoof Stomp” or “Shadowraze” you’ll hear “slammed,” “stunned” and “bopped.”

Even your comrades in Twitch chat describe things in a way that aren’t as daunting for the newly initiated. During the first game one hero was frequently described as “the fire dude.”

Last year’s International was major part of a record breaking weekend on Twitch. It’s likely to help Twitch do the same this year. And now you’ve got no excuse to miss out on the fun.