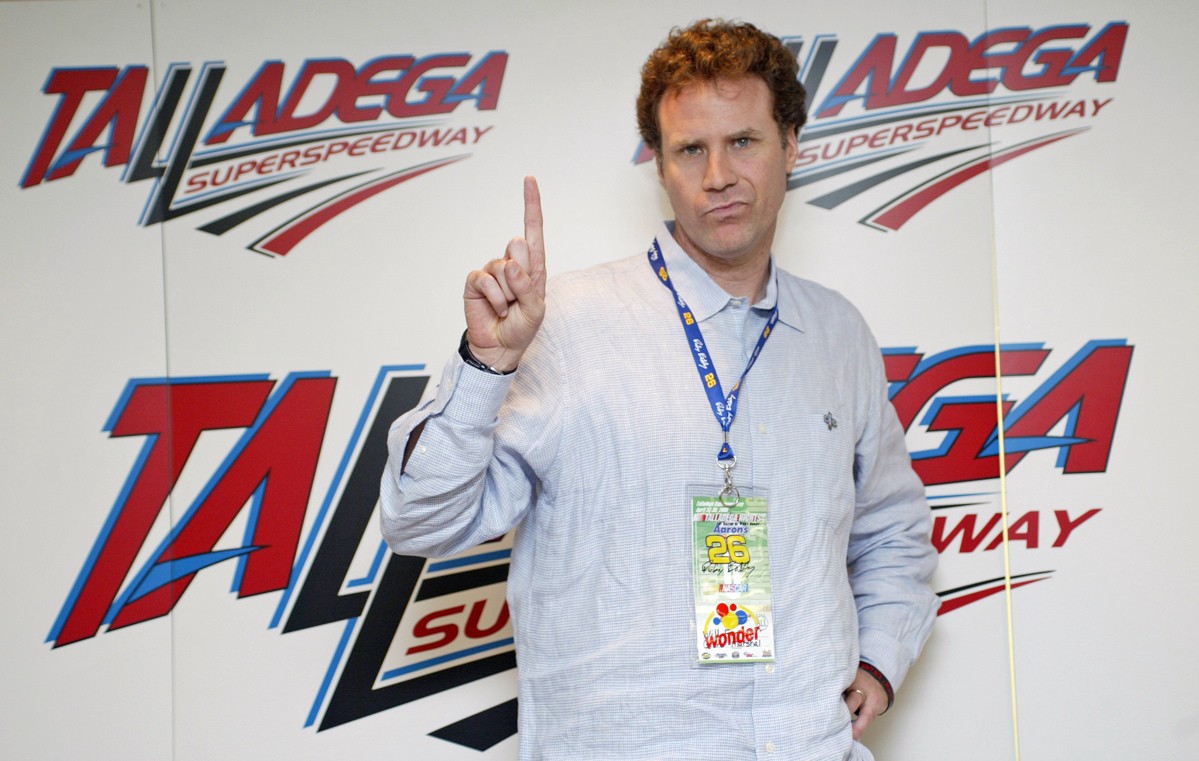 Yesterday the esports community was all in a lather. Was it about the latest game release? A shocking tournament result? No, it was a movie.

Legendary, producer of the Warcraft movie, has reportedly cast Will Ferrell for its upcoming esports comedy film. Ferrell will play a middle-aged man trying to compete with people younger and more talented than him at a game he should have given up years ago—a role he appears to be tailor-made for.

This got lots of people very upset, concerned that a mocking portrayal of esports on screen would have a negative impact on public perceptions of esports and professional gaming. If it turned people against esports, it could undo any good work that had been done in growing esports and taking it to a wider audience.

First of all, I share any and all concerns that this movie won’t be any good. Nothing about it thus far inspires any kind of confidence—the premise of Ferrell’s character alone makes it seem like it will fail to even pass the line from dumb jokes to actual satire. Ferrell’s movies are often lowest common denominator comedy, particularly in the last few years. His 2015 effort Get Hard was pilloried by critics for its over reliance on out of touch and out-dated homophobic and racial humor. Any bright sparks in his recent CV—like The Lego Movie—are generally films where he is not involved creatively. Sadly that won’t apply here, as he is all signed on to produce.

If you had any hopes of a strong script I’m also sorry to disappoint. The two men penning the screenplay—Michael Kvamme and Jordan Dunn—have yet to release a feature-length film. The only thing the pair are currently working on is Spongebob Square Pants 3 , which I’m sure you are all eagerly anticipating ahead of its 2019 release. Not exactly the kind of pedigree you would hope for a smart and insightful comedy.

Hollywood has a troubled past with films about video games and video gaming. Efforts like Pixels and Noobz show that, shockingly, most people in the movie industry really haven’t the first idea about video game culture.

So sure, the movie is likely to be a dumpster fire. But will that really have a negative impact on esports?

Ferrell’s previous movies certainly haven’t really negatively impacted the subject he has attempted to satirize. Basketball and NASCAR managed to survive Semi-pro and Talladega Nights for example. Sure, those sports were already mainstream before Ferrell got his paws on them but the point stands. Previously terrible video game-based movies also have done nothing to dampen the popularity of the industry as it only continues to grow. More and more people are now gamers, and we are seeing a similar audience growth with esports.

Even if the film is bad, which it almost certainly will be, it’s still mainstream attention. Outside of extreme examples like the recent virtual currency betting scandal, which has seen a number of prominent gaming personalities in trouble with gambling laws, the old adage still applies—all publicity is good publicity. If the movie is being talked about, traditional media will likely invite esports industry professionals to defend their industry against the mocking in the film, or even just to discuss what esports is and how it really works. It provides another platform and another angle for the people who represent our industry the best to reach new people and educate them. Yesterday’s announcement was carried by all manner of news sites, from Variety to The Hollywood Reporter to NME to GQ.

If the film manages to really push the boundaries of quality, more Everything Must Go than Blades of Glory, it might even flop. If no one sees it then even less harm done and the movie will fade quickly into the annuls of bad movie trivia.

Honestly, if anyone goes to see a terrible Will Ferrell comedy about esports and comes out with a negative perception of esports, it’s highly unlikely they were ever going to engage positively anyway. If they can’t see past a likely ill-informed and patronising superficial portrayal of the industry and aren’t willing to actually experience what esports is actually like, we don’t need those people.

Where it really counts, esports has made incredible strides in mainstream penetration. One shitty film isn’t going to change that. And who knows—it might even provide some opportunities for progress, in spite of itself.