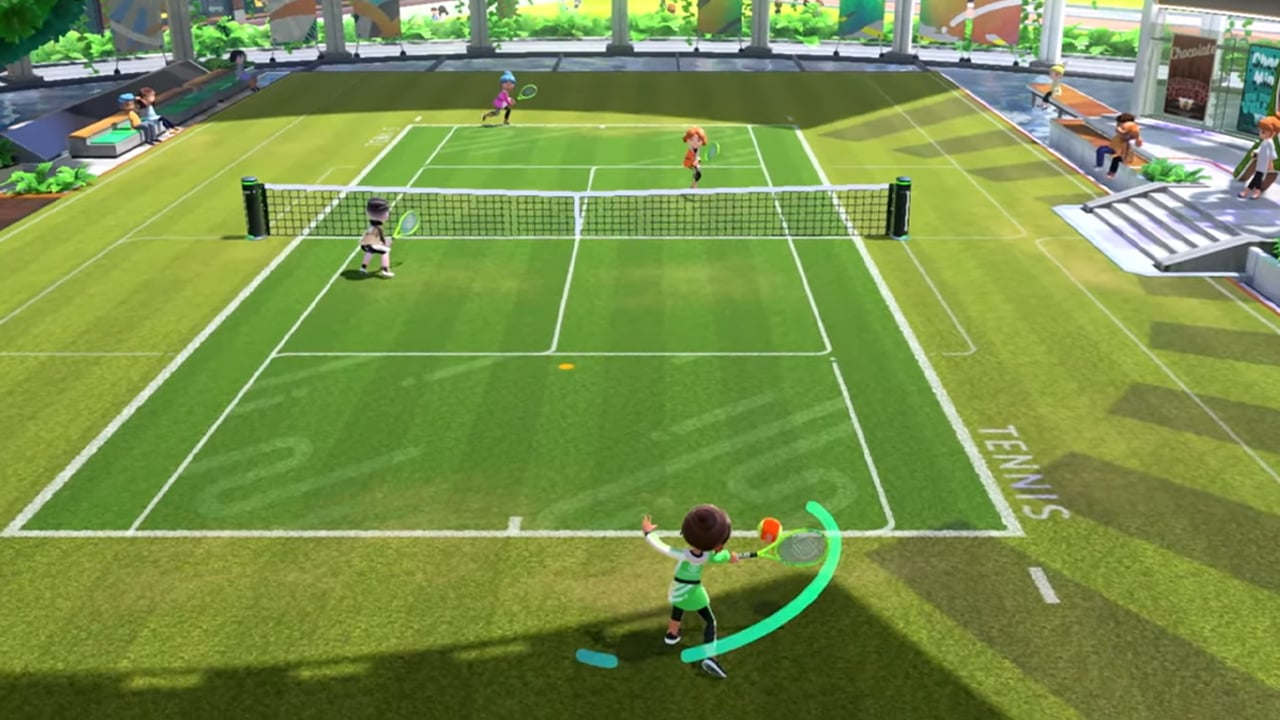 It’s only been almost two weeks since Nintendo Switch Sports was released, but data miners have been busy sorting out what the game could offer in the near future, primarily with the possible collections it might be adding.

As reported by ntower, Twitter user Wipeoutjack7 found out what the other collections could be that might be unlocked in Switch Sports. The user reportedly data mined 28 different collections so far through the game’s code, with half of these being named already. The named collections include sports-themed ones like the soccer and tennis collection, as well as the food-themed ice cream collection.

These collections are composed of body parts, costumes, and other stuff such as an ID that players can use for their character avatars. There are also emotes and reactions themed according to the collection that are available to use in any sport fans wish to play.

The other half of the data-mined collections are yet to be named. Nintendo still has not issued any official statement about the game’s potential upcoming content, though more data-mined information could possibly come out over the next few weeks since Switch Sports was just recently released.

Nintendo Switch Sports made its debut on April 29. In the game, players are set in a fictional sports facility called Spocco Square. Sports such as tennis, bowling, and swordplay have made a return from past installments of the game, like Wii Sports and Wii Sports Resort. Volleyball, badminton, and association football are also available for play.