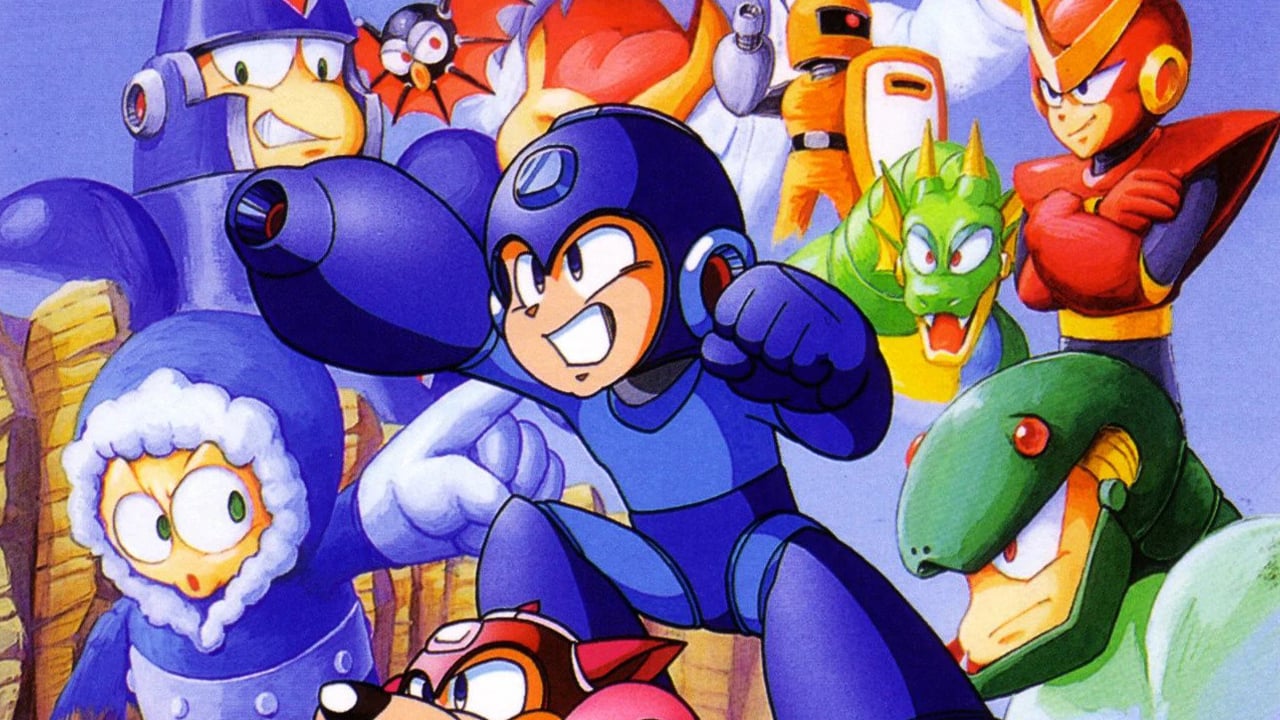 Nintendo Switch Online + Expansion Pack subscribers are set to get more bang for their buck this week with the service adding four more games to its collection of Sega Genesis titles.

If you’re a fan of comic-style beat-em-up games then Comix Zone is a must-play. The game, which first launched back in 1995, boasts its own unique aesthetic and spin on the classic style of fighting game.

Zero Wing is one of the best Space Shooters on the Sega Genesis console and is now available to play on your Nintendo Switch console. Sticking with the space theme, Target Earth will see you don a mech suit against armies in a run-and-gun setting.

Of course, the biggest addition in this update is Mega Man: The Wily Wars which includes in itself many of the most iconic Mega Man titles. If you’ve never tried out a Mega Man title and want to experience one in its classical glory then trying out The Wily Wars is the perfect choice for you.

While these are the latest additions to the SEGA Genesis offerings with Nintendo Switch Online + Expansion Pack, there are plenty more games to try out. Furthermore, you’ll also get access to the Nintendo 64 virtual console with your subscription, which provides an entirely separate library of classic games to dive into.

These new SEGA Genesis additions are available to play now.