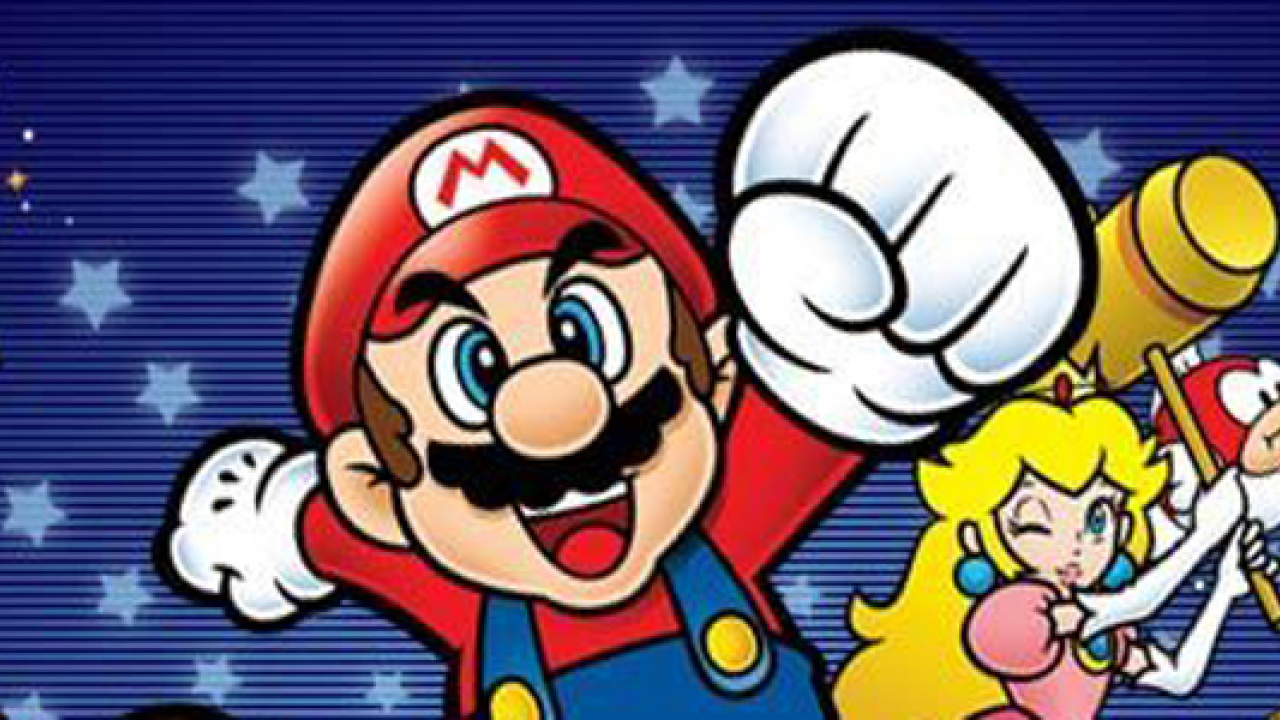 But in a rather unexpected move, Nintendo has announced that as of March 2021, the company is going to uphold a policy in a section called Introduction of a Partnership System, which will allow same-sex partners to enjoy the “same benefits as employees in an opposite-sex marriage.”

Nintendo has always had a reputation of being one of the most rigid and traditional companies functioning in the industry. Additionally, Japan does not officially recognize the union between same-sex couples, which makes this welcomed announcement from Nintendo all the more surprising.

“We introduced the Partnership System in March 2021 as one initiative based on this philosophy,” the document reads. “Although same-sex marriages are not currently recognized under Japanese law, this system ensures employees who are in a domestic partnership with a same-sex partner have the same benefits as employees in an opposite-sex marriage. We have also established that a common-law marriage between couples will be observed in the same way as a legal marriage.”

This announcement comes at a time where several weeks prior, in a case held in Osaka, Japanese courts finalized a national ban on same-sex marriages that ruled them as unconstitutional. Nintendo is apparently doing everything in its power to disregard this new ruling and make sure every employee under its belt feels welcomed, included, and enjoys the same benefits as others.

Despite the country’s stance on same-sex marriage, Japan has provided “partner certificates” to grant same-sex couples some deserving rights.