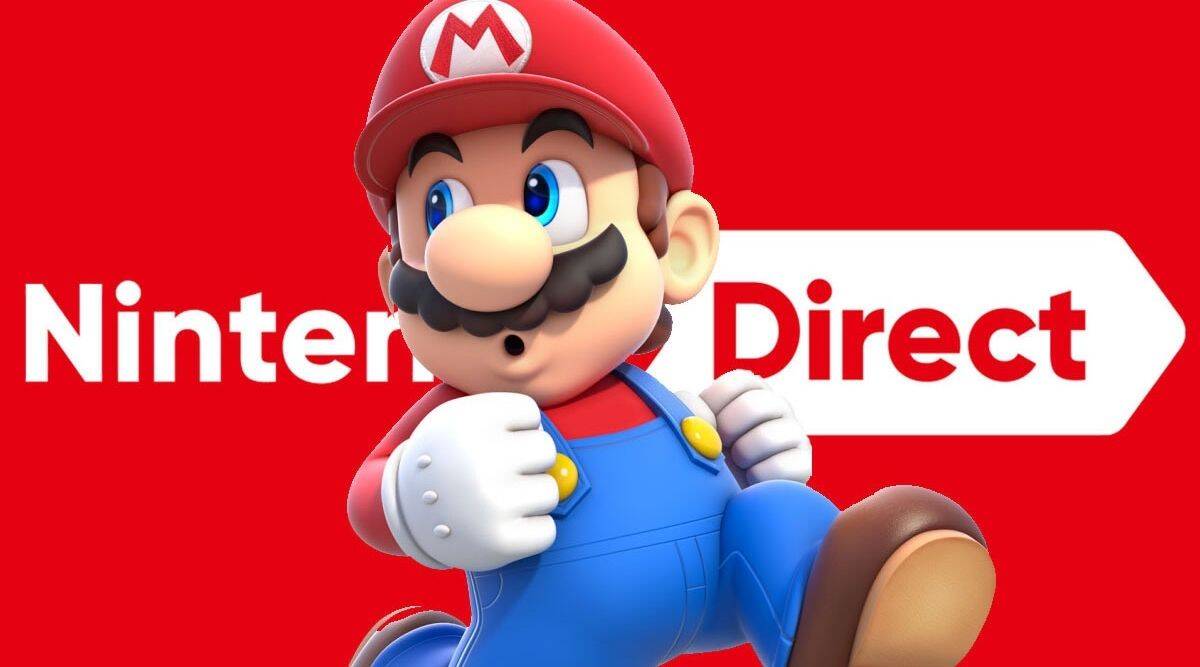 After months of rumors about the possibility of an upcoming Nintendo Direct, Nintendo has officially announced that its annual September stream is coming tomorrow, Sept. 13.

Nintendo of America announced on Twitter earlier today that a Nintendo Direct livestream is scheduled for Sept. 13 at 9am CT, providing fans with roughly 40 minutes of updates and information.

What will be on the Nintendo Direct?

Nintendo explained that the majority of the 40 minutes will be used to give updated information on games launching for the Nintendo Switch in the winter of 2022.

There has been no further information officially provided about the contents of the Nintendo Direct, but past speculations focused on The Legend of Zelda. GamesBeat editor Mike Minotti and GiantBomb reporter Jeff Grubb both tweeted in August that the upcoming Nintendo Direct would reveal Wind Waker HD and Twilight Princess HD ports.

Some known games coming to Nintendo Switch later this year include No Man’s Sky, OXENFREE II: Lost Signals, Nier: Automata – The End of YoRHa Edition, Life is Strange: Arcadia Bay Collection, and Outer Wilds. There’s a possibility that the Nintendo Direct will give more information on these confirmed titles.

There also may be some surprises, however. Fans are hoping to see Metroid Prime 4 gameplay or get a new Mario Galaxy, Captain Toad, or Pikman game. For now, Nintendo fans will have to wait until tomorrow to see what’s in store later this year.

Where to watch the Nintendo Direct on Sept. 13

The Nintendo Direct will be streaming at 9am CT or 12pm CT on Sept. 13. People that are up early enough to watch it live can check it out on Nintendo’s official YouTube channel.

Nintendo fans in the United Kingdom will not be able to watch a livestream of the Nintendo Direct, however. As a sign of respect for the recently passed Queen Elizabeth, the livestream will be published as a video-on-demand instead.

While some Nintendo fans agreed with this decision, others were frustrated that they wouldn’t be able to watch the livestream unless they tuned in for the Nintendo Direct streaming in America.