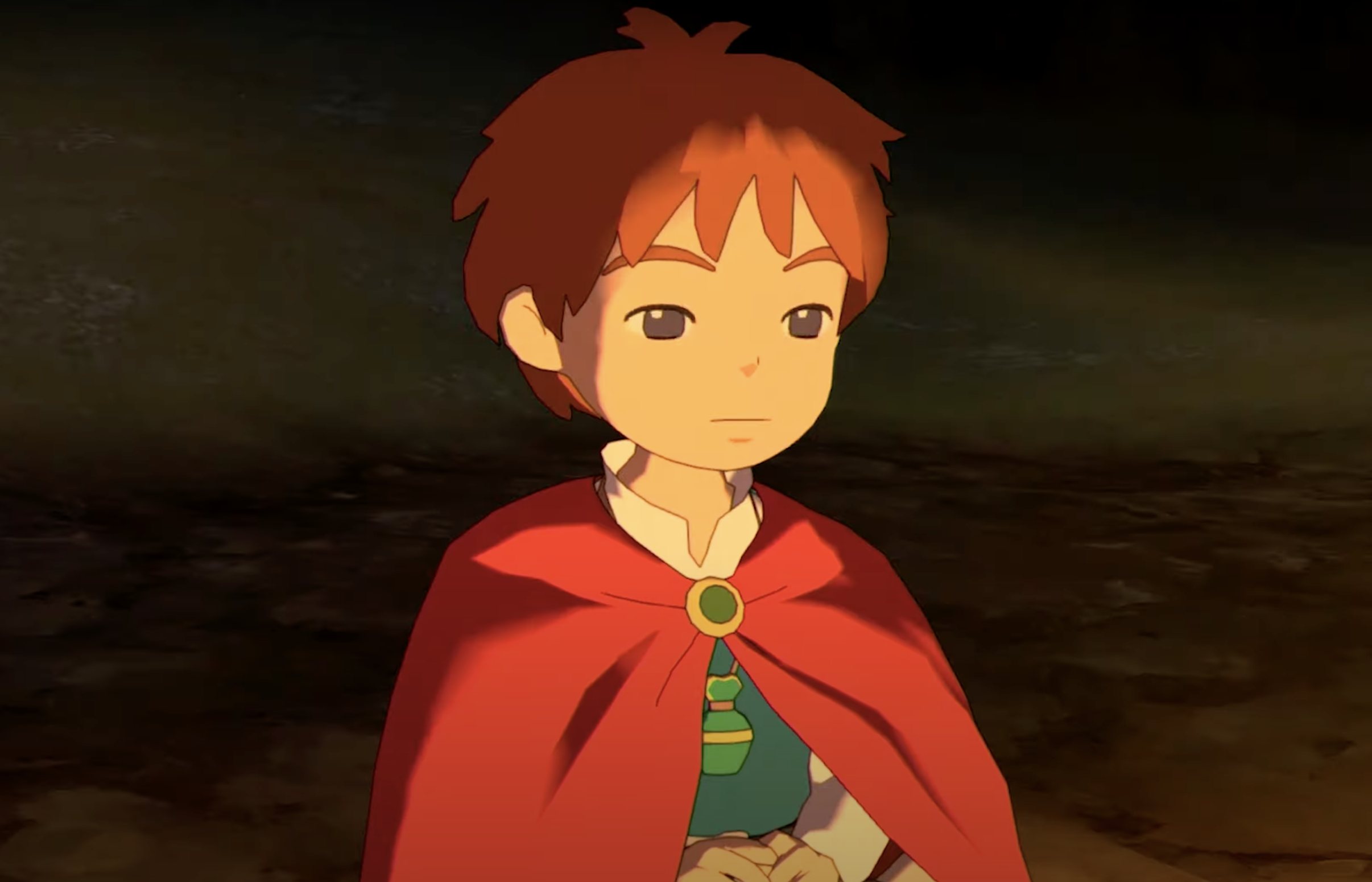 Level-5’s popular classic Ni No Kuni: Wrath of the White Witch Remastered is now available on the Xbox Game Pass along with an upcoming 2023 sequel titled Ni No Kuni: Revenant Kingdom.

The official trailer reveals featured the game with updated visuals and graphics as viewers were nostalgic for the classic game in a new light. Those who have never played Ni No Kuni: Wrath of the White Witch will be gifted with the experience to venture into the world as Oliver, a young boy set on finding a way to revive his deceased mother. There, players will navigate the world as they battle against enemies using magic abilities and creatures known as “familiars” throughout Oliver’s journey.

By the end, it was also revealed that this Remastered version of Ni No Kuni: Wrath of the White Witch, would then be followed up by a sequel to the hit game titled Ni No Kuni: Revenant Kingdom. That upcoming sequel will be released sometime in 2023, though, nothing else was revealed about the game.