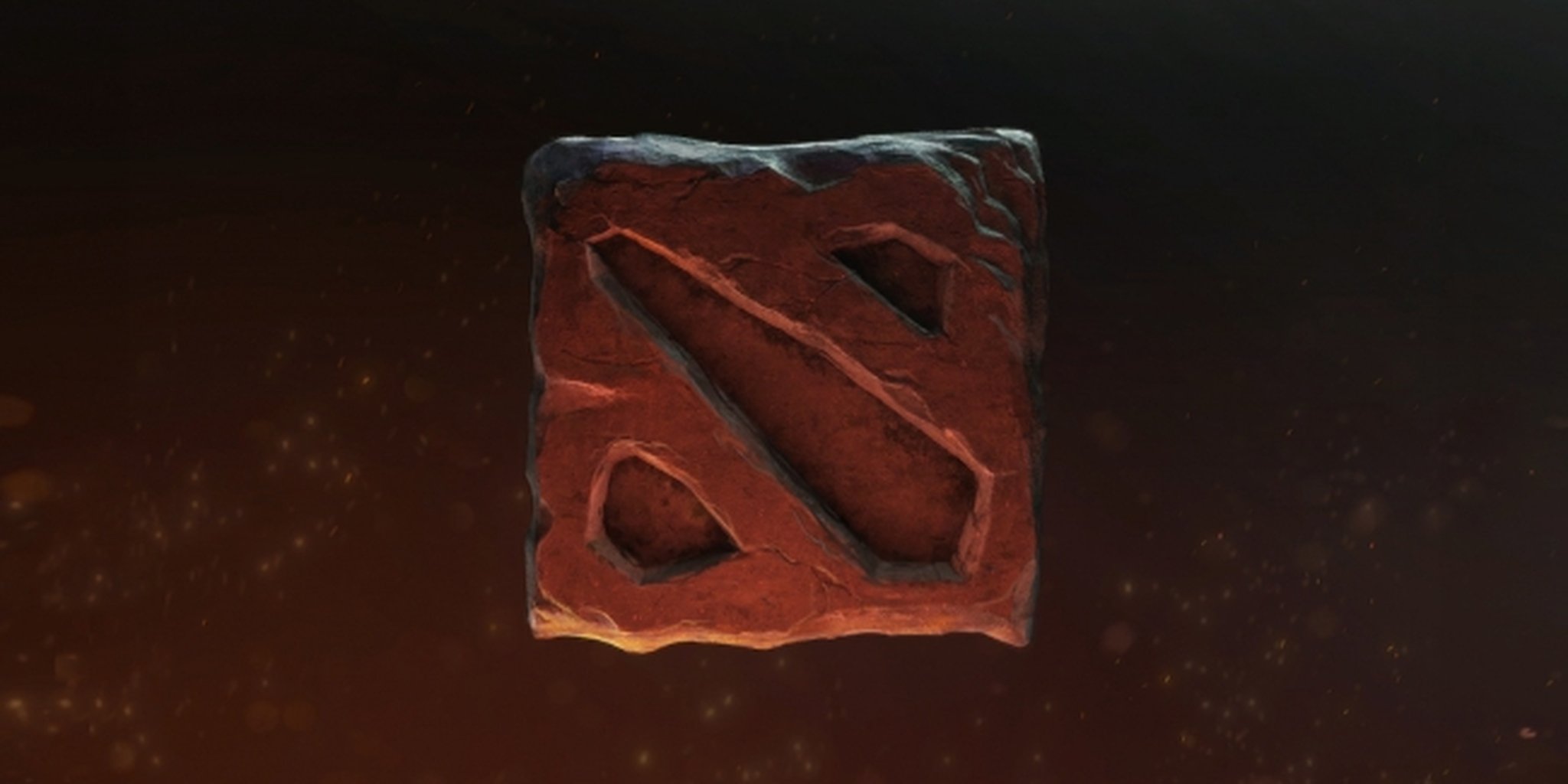 Fans were treated to a fantastic opening match at The International, Valve’s $11 million dollar Dota 2 tournament. Two Chinese titans, Vici Gaming and Newbie, took a best of three series to its final game, showing off some of the most technical and precise Dota play that can be mustered.

The first game was a bloodbath. Newbee ran over their opponents with a lineup based on taking objectives early and efficiently. Heroes like Shadow Shaman, Chen, and Luna helped them take tower after tower, and after 14 short minutes, Vici Gaming raised the white flag.

They bounced back in the second game. The game was more even tempoed, with the game being won with superior team fights instead of in the draft. Impressive displays from Vici Gaming’s Ancient Appirition, who snagged critical kills from the other side of the map, helped close the game in Vici’s favor.

The final game was a slow paced but convincing win by Newbee. Shadow Shaman and Brewmaster allowed the Chinese squad to take big fights and near objectives. After Newbee thwarted a last ditch attempt to march down middle, Vici Gaming again tapped out.