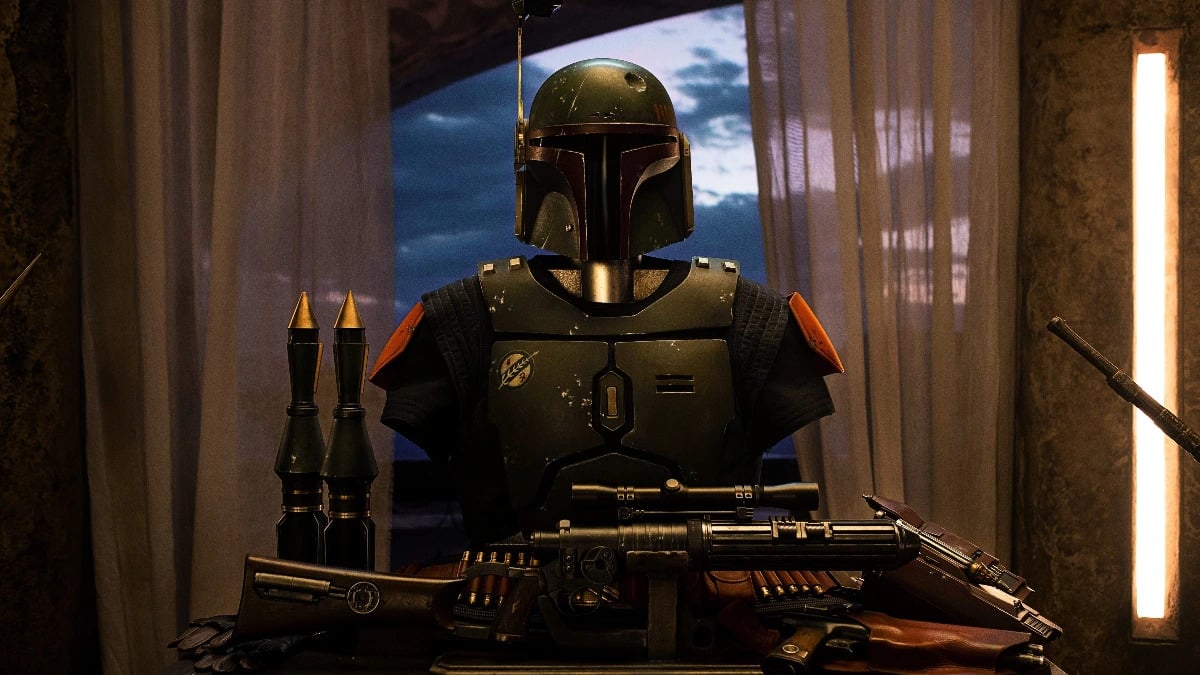 YouTube channel The Vault posted a three-minute video showing Boba Fett moving through a seedy bar and eventually chasing someone across rooftops. A significant portion of the footage lacks textures and details, but the gameplay looks solid and exciting.

Star Wars: 1313 was an unreleased title that looked like it could’ve been one of the best Star Wars games of all time. An E3 trailer in 2013 gave fans their first look at the title, showing two characters descending to level 1313 beneath Coruscant and fighting off an enemy ship. The gameplay included cover-based combat, a short hand-to-hand segment, and a parkour section on the outside of a burning ship. The game was still early in development, but it looked incredible.

The game was canceled when Disney purchased Lucasfilm and shut down the video game section of the business, LucasArts, in 2013. Fans everywhere were disappointed that they’d never experience the exciting game. New footage showing Boba Fett in action in 1313 has reignited the pain for some players, salting the wound almost 10 years later.

It’s unlikely 1313 will ever come to fruition at this point and fans will be stuck wondering what could’ve been. The good news is three more Star Wars games are in development, including a sequel to Star Wars Jedi: Fallen Order.