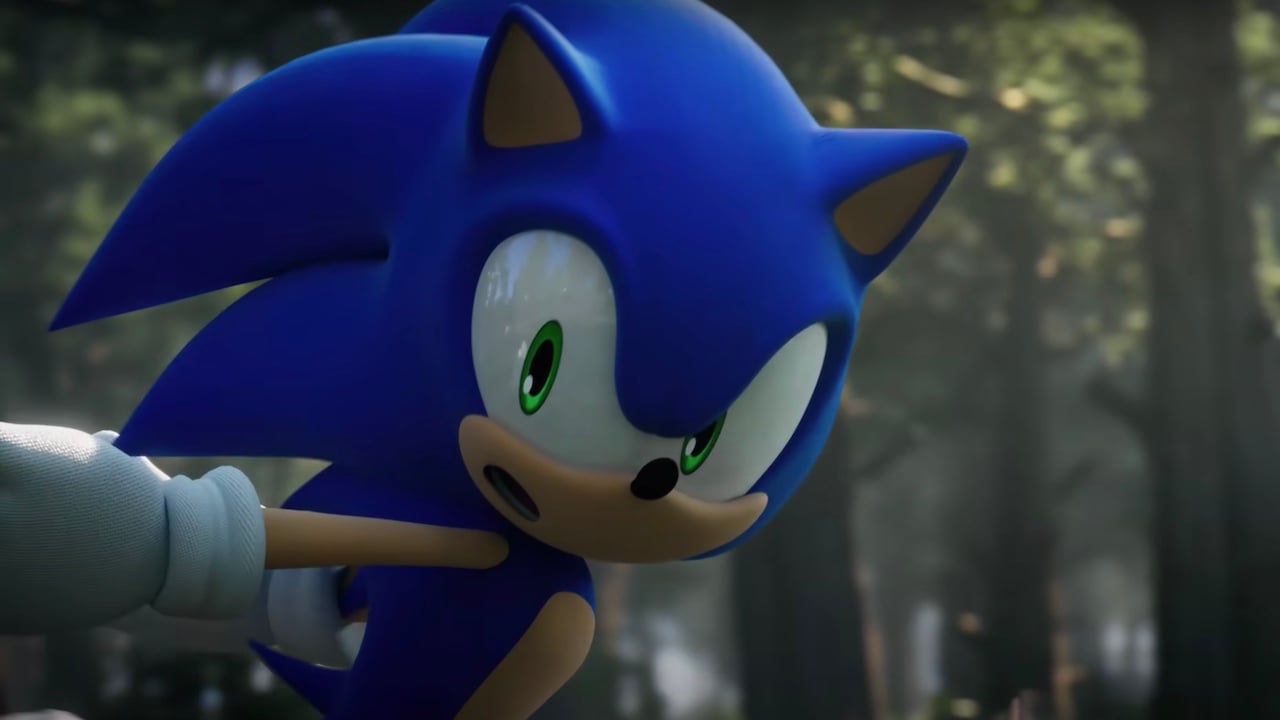 Sonic Frontiers is only a couple of months away from release and new information about the game is amping up as weeks pass by.

The previous major information we received about Sonic Frontiers was through the most recent Gamescom where a playable demo was showcased in all its glory. Apart from that, there was another demo that only the press was given access to.

Today, Sega released the new footage that was previously hidden from the public, revealing a lot of additional content upcoming for Frontiers. The multitude of screenshots and video content was first released by Sega but was then compiled into videos by various other platforms such as IGN.

One notable part of the showcase was the desert island, which is now named Ares Island. There was also a series of video clips of Sonic Frontiers gameplay that were completely focused around Ares Island.

Even though you might expect new music to be included with the new footage, the newly revealed content in the form of world exploration as well as combat mechanics makes it clear that there have been drastic improvements in Frontiers overall since the footage that was shown in the reveal trailer a couple of weeks ago.

Sonic Frontiers integrates traditional Sonic elements along with platforming in the series’ first-ever venture into an open-world setting. Sonic Frontiers is set to release on the Nintendo Switch, PlayStation 4, PlayStation 5, Windows, Xbox One, and Xbox Series X|S on Nov. 8, 2022.