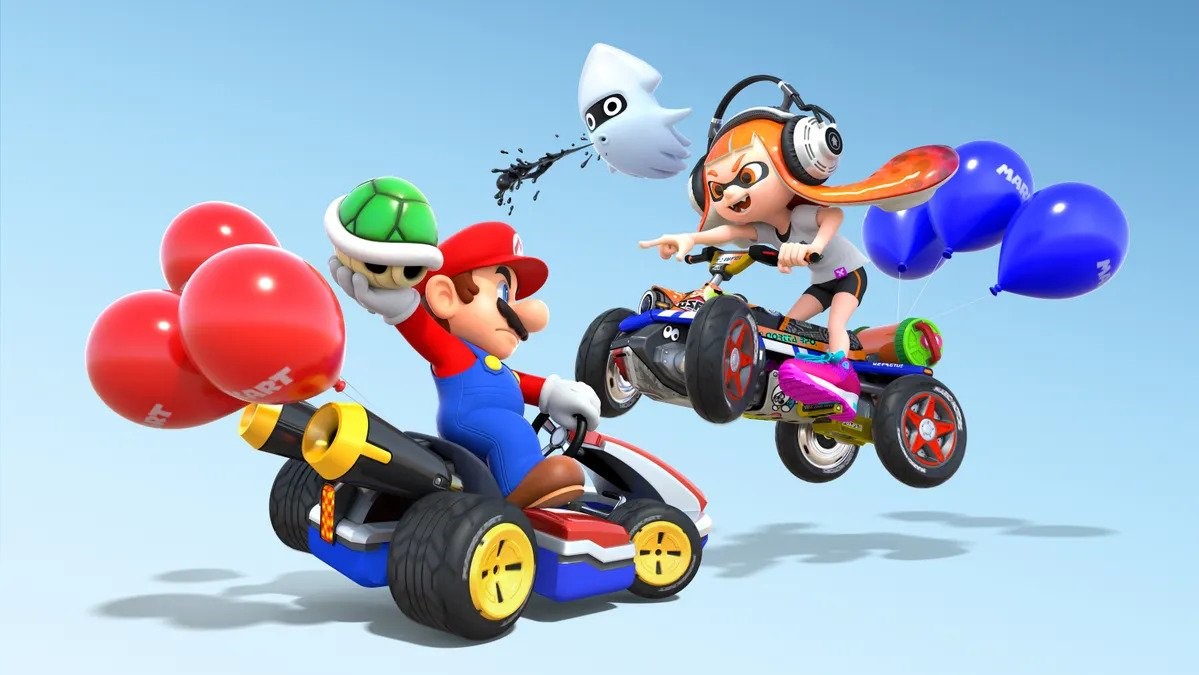 One of Nintendo’s most popular series, Mario Kart is apparently getting more tracks added in a future release of its latest iteration—or so we believe. As per the discovery, it seems that several ‘prefetch’ files were added to Mario Kart 8 Deluxe. These files generally correspond to music tracks from a lot of the older, classic Mario Kart games.

These prefetch files don’t paint the entire picture, however, especially since they contain only a few seconds of the intro to the track rather than the entire track itself. Even though the music contained in these prefetch files isn’t complete, a few observant fans have picked up on similar music they have heard in other circuits.

One YouTube user in particular going by recordreader initially made this discovery. This discovery was made after a datamine and was quickly picked up by another YouTube user going by BL. BL posted the video of all of the prefetch files, displaying the starting few seconds of each track and the fanbase picked up on these tracks real quick.

From what fans have discovered, these seem to be the new circuits that the prefetch files were made for, seemingly to be added as future DLC at some point. For people interested in all of the new tracks added to the game, the entire video can be found here.

Each of these tracks corresponds to circuits in older games in the series. As far as their appearance in Mario Kart goes, that is a little uncertain since this is all fan speculation and community discovery, but going by the files, it is safe to say they should be released soon.

Even though there is a lot that we do not know about these circuits and their music tracks, what we do know is that an older datamine revealed a few more interesting features. These tracks have a retro prefix attached to their prefetch file names, such as GBA, DS, and 3DS among others. Using these prefixes, we can surmise which tracks correspond to a circuit and in what DLC they might release.

Supporting this speculation is the fact that another wave of tracks just released recently. These tracks feature a few classics such as GBA Snow Land and DS Waluigi Pinball along with a lot more nostalgia. To get a hand on these released tracks as well as upcoming tracks, players can purchase the Mario Kart 8 Deluxe Booster Course Pass, which will eventually release a total of 48 DLC tracks.