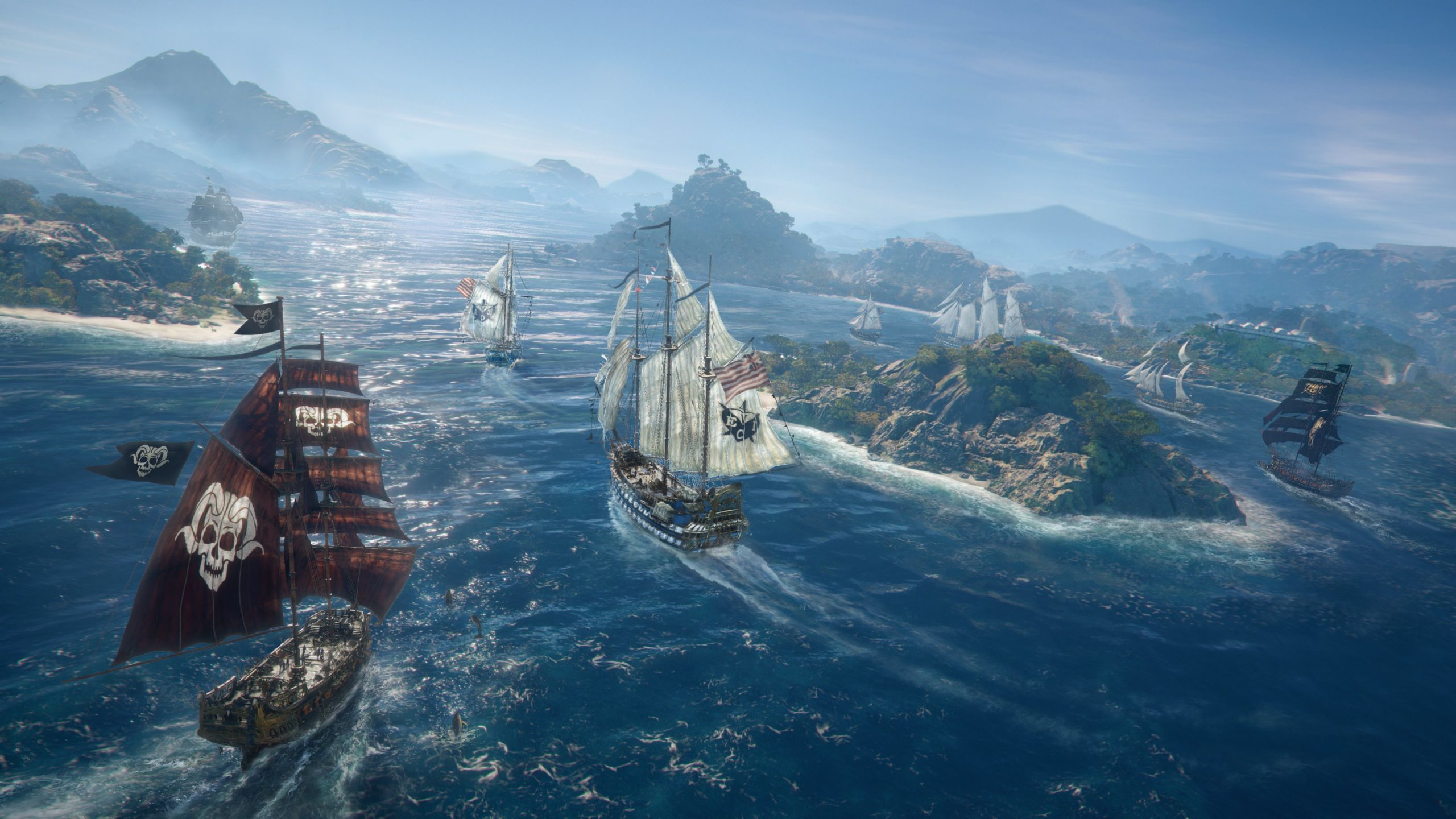 A new Skull & Bones video has been leaked that provides more information about the long-awaited pirate adventure game from Ubisoft Singapore.

As reported by VGC, a leaked six-minute video provides a breakdown of Skull & Bones, including its setting, profession system, cosmetic system, and other exciting features. Players start with a small ship called a dhow, but they can unlock bigger and better ships by completing contracts and raising their infamy level. The infamy level can also be increased by exploring new areas, treasure hunts, and world events. Players can expect a robust cosmetic system, allowing them to customize their character with dozens of clothing items.

Surviving on the open sea is tough, but there are several ways to ensure your ship never goes down. Players can purchase supplies like water, shark steaks, and repair kits to maintain their ship’s health. The food items ensure your crew’s morale stays in a healthy spot, and they will mutiny if it gets too low.

If your ship is destroyed, you’ll spawn at a nearby location with most of your resources. But a small portion of your supplies will remain where your ship sunk, meaning you must return for all of your treasure. Other players will also see the supplies on their map, so returning quickly is essential.

Ubisoft previously confirmed Skull & Bones is coming out during the fiscal year ending on March 31, 2023. In March, VGC also reported that the organization called for Skull & Bones testers, confirming development is still underway.

The leaked video gives interested fans a small taste of what’s to come and many people likely hope the final product will be a fun experience full of adventure.