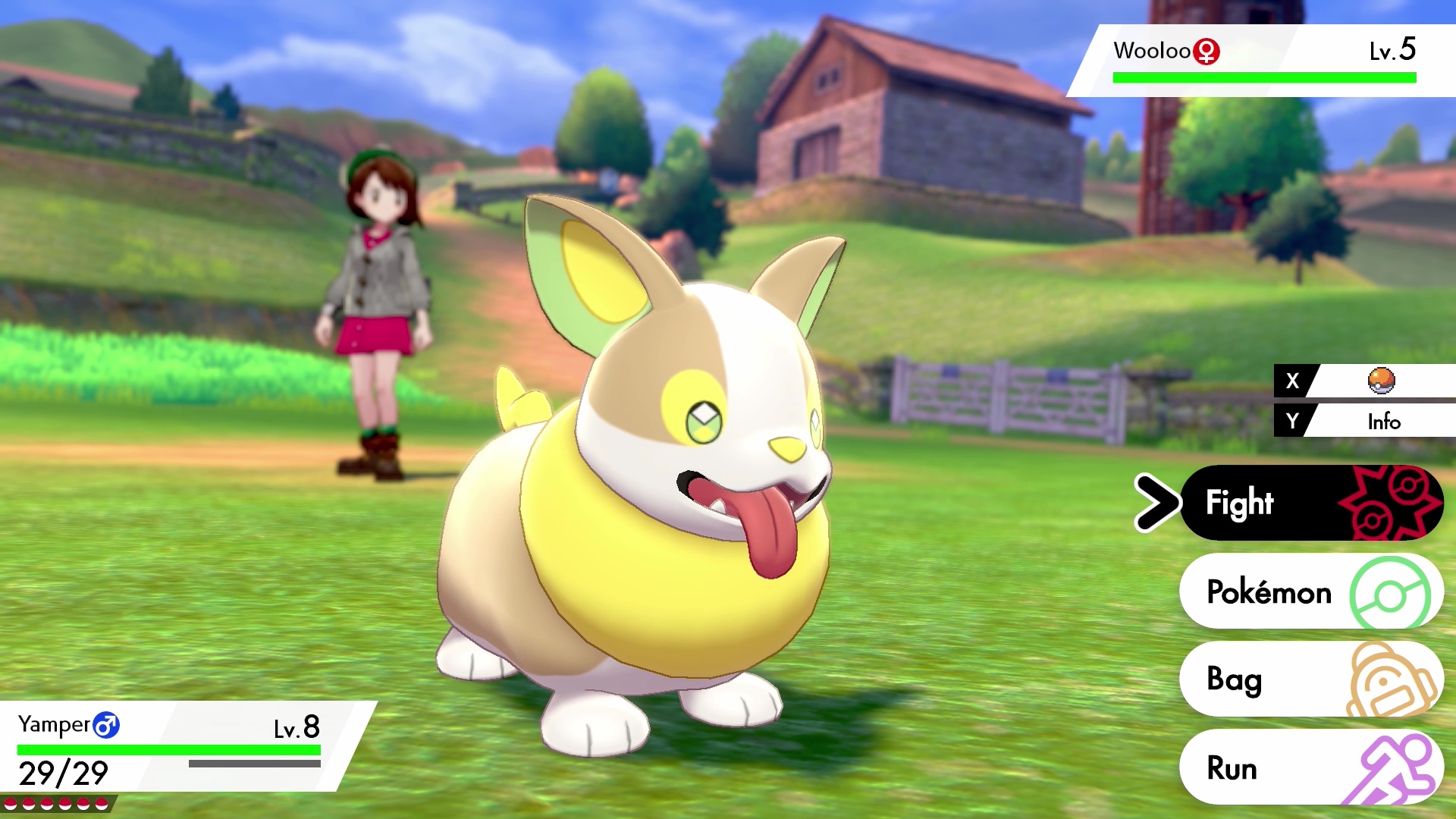 A new trailer for the upcoming Pokémon Sword and Shield titles was released overnight in Japan, showing some new gameplay of the recently revealed Pokémon, including Yamper.

The trailer doesn’t really show off anything we didn’t know, however. Instead, it serves as a reminder to consumers that the game is on the way and that pre-orders for the title are open in Japan.

The trailer also reconfirmed the existence of Gigantamaxing, a new feature that will be added to Pokémon Sword and Shield, and a few new areas of already-known places around the Galar region.

The Pokémon Company has been stepping up its advertising game in recent weeks to hype up the release of the games, which are set to launch exclusively on Nintendo Switch in November.

The games will also launch with an exclusive Nintendo Switch Lite console modeled after the two flagship legendary Pokémon, Zacian and Zamazenta. The console is white and has the legendaries plastered on the back. It’ll be available at the start of November, but it won’t come bundled with the game.