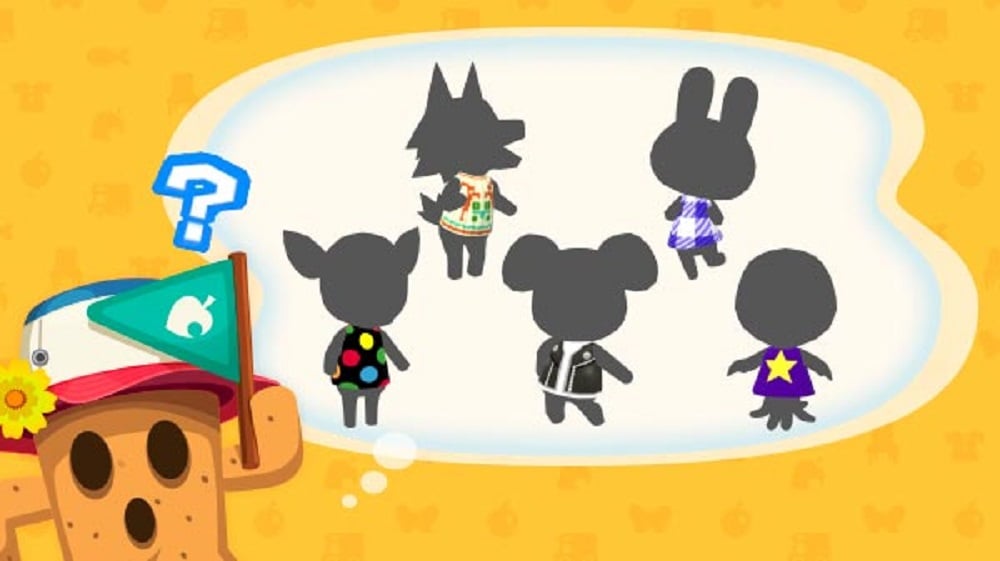 Animal Crossing: Pocket Camp is going to get a little more crowded this week.

Nintendo teased over the weekend that five new animals are slated to join the campsite. Though Nintendo only posted silhouettes of the animals, it’s easy to tell who’s on their way based on the species-type and clothing. Freya the wolf, Dotty the rabbit, Fuchsia the deer, Eugene the koala, and Octavian the Octopus are the five animals joining Pocket Camp.

Nintendo did not specify when the new animals will join the game. A scheduled maintenance is scheduled for Feb. 13, and it’s likely they’ll move in during that time. A lot of new content, including the ability to dress-up visiting animals and play mini-games, are expected to drop after the maintenance period.

Players won’t be able to open Pocket Camp during the maintenance period, which is scheduled from 11am to 6pm on Feb. 13. Nintendo did not specify a time zone.

But Nintendo’s continued updates could change that. The core playerbase has certainly decreased since the launch of the game, however—it could be too late to draw back that initial excitement.