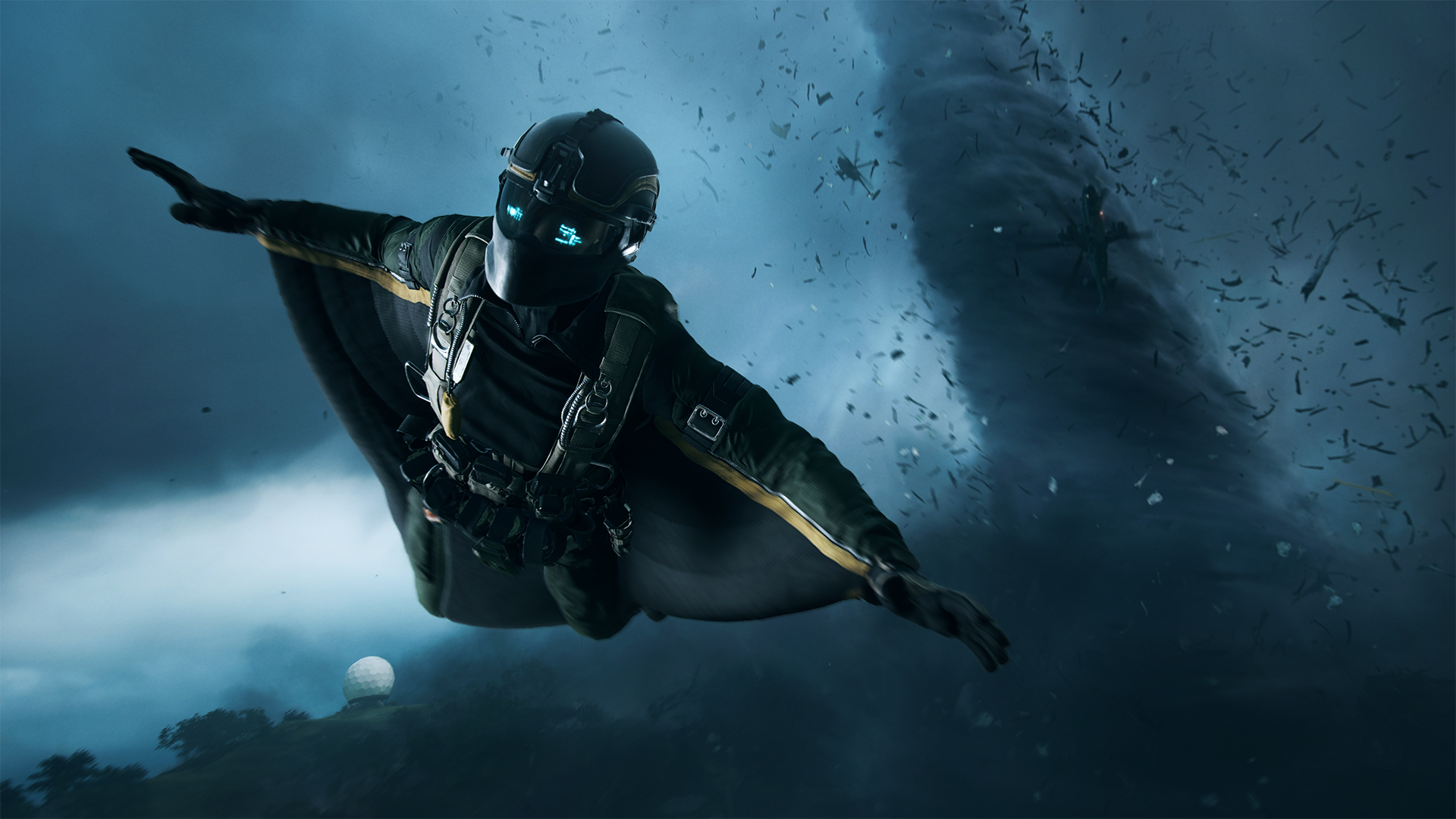 Battlefield 2042’s unannounced game mode will be a sandbox featuring classic maps and vehicles from multiple eras, according to a report by VG247.

The mode, called Battlefield Hub according to reputable leaker Tom Henderson, is basically a sandbox built for fun, and it will feature remastered maps from across the series, along with vehicles from multiple eras.

Battlefield’s website currently lists two out of three playable modes in the upcoming game, with the third one listed as redacted. But its description says the mode is “designed as a love letter to our fans, coming to Battlefield 2042.” It sounds a bit like what Henderson describes.

EA Play Live is scheduled for July 22, when Dice promises that more will be known about the redacted mode. For now, it’s an unconfirmed rumor.