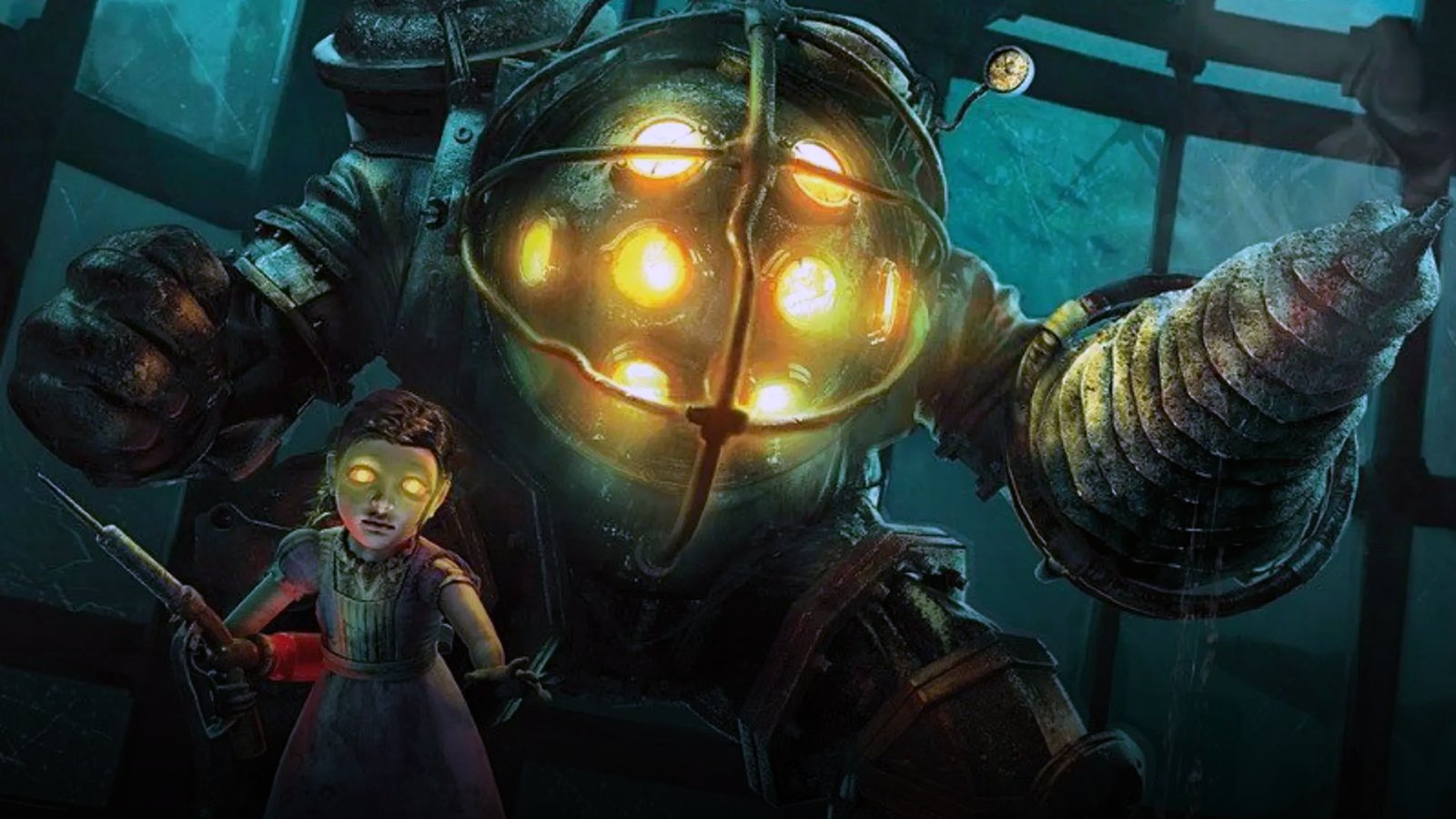 Iconic video game franchise BioShock is finally getting a Hollywood adaptation, with Netflix announcing plans to take another shot at bringing Ken Levine’s dystopian RPG to life after 14 years in limbo.

The streaming service is partnering with gaming company Take-Two Interactive, which released BioShock, BioShock 2, and BioShock Infinite between 2007 and 2013.

The Hollywood Reporter says the companies have plans to build a “potential cinematic universe” set in Ken Levine’s world. At this time, no writer or filmmaker has been tied to the resurrected project. The partnership deal was inked almost a year ago, according to trade press reports, and has been in development since then.

BioShock was released in 2007, led by Levine and Take-Two subsidiary 2K Games, and immediately took the online world by storm. In the original title, players took control of plane crash survivor Jack. Throughout the story, the protagonist descends deeper and deeper into the crumbling underwater city of Rapture, a former utopian paradise. The city has since plunged into civil war with genetically enhanced soldiers and mutated humans fighting on both sides.

The 2007 title received critical acclaim for its plot, twists, and in-game action. Take-Two followed its success with BioShock 2 in 2009 and then Infinite in 2013.

Adapting BioShock into a feature film has been on Hollywood’s hit list since the game’s release but plans have fallen through multiple times over the years.

Pirates of the Caribbean director Gore Verbinski was originally attached to the live-action project less than a year after BioShock’s debut and explosive rise in popularity. Budget issues and Verbinski’s insistence any film adaptation must be R-Rated put the movie on indefinite hold, however, and it was eventually shelved. Juan Carlos Fresnadillo, who picked up the project soon after, faced similar problems.

Fourteen years later, Netflix has dusted off the franchise after recent successes with mature offerings like The Witcher and Bridgerton. No release date is confirmed.

Take-Two chief executive Strauss Zelnick said: “Netflix is among the best and most forward-thinking storytellers in all of entertainment today. We are thrilled that they share our vision and commitment to the BioShock franchise, which is beloved by millions of fans around the world.

“2K’s Cloud Chamber studio is deep in active development on the next iteration of the series, and coupled with our partnership with Netflix, we remain highly confident that BioShock will continue to captivate and engage audiences like never before.”

On the gaming front, 2K Games finally confirmed BioShock 4 in 2021. The long-awaited sequel, which will reportedly be open-world, has no official release date yet.