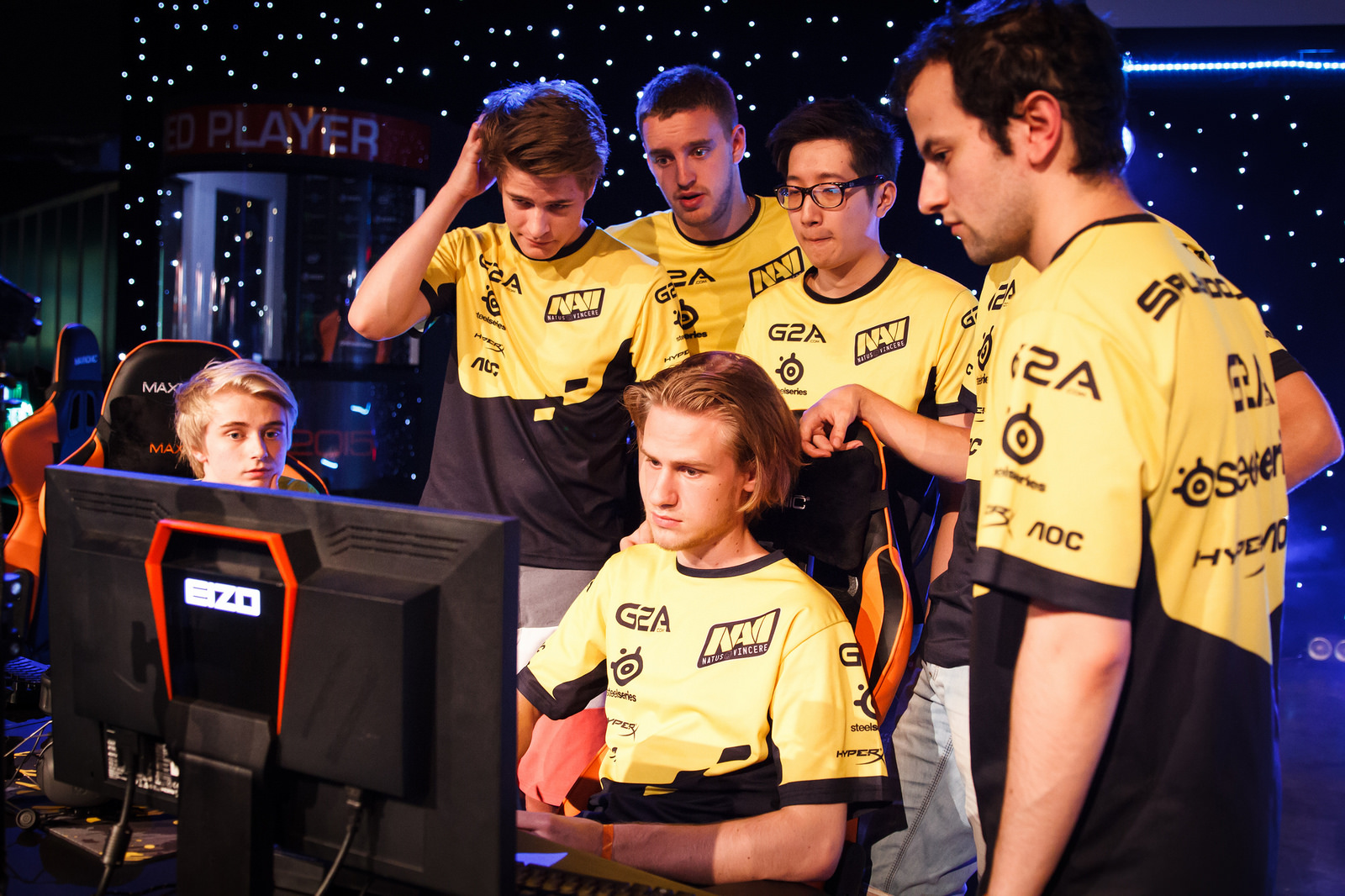 Three of Europe’s top teams have made it to the final qualification stage for the inaugural Heroes of the Storm World Championship after the first of three gruelling open qualifiers.

Na’Vi, Roccat, and Virtus Pro are the first teams to book themselves a place in the eight team European Championship to be held in Prague in October.

Na’Vi took first in the Open, though they had to come through the lower bracket after a loss to Virtus Pro in the round of eight. They avenged their loss in the lower bracket final before beating Roccat in two consecutive best-of-three series to win the $5,000 first prize.

Thanks to the random seeding of the open bracket, Na’Vi also ran into consensus favorites Liquid in round two but were able to defeat them—only their second win over the Spanish side in eight meetings.

Fnatic took home $1,000 for their fourth place, but narrowly missed out on qualification.

The second open gets underway on Saturday, meaning all the teams who missed out have to start all over again to win a spot in Prague.