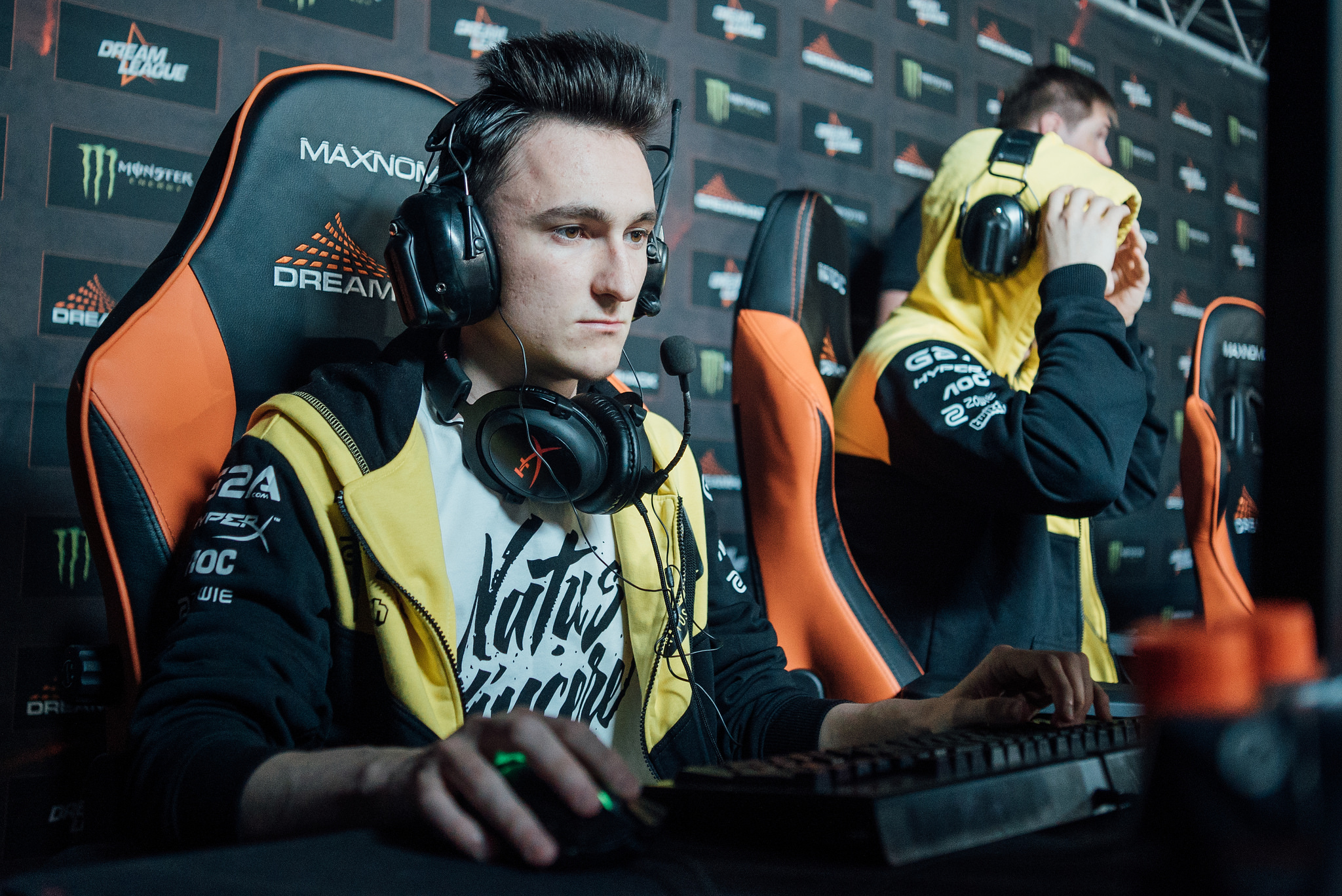 Despite suffering a 2-0 defeat to Clement “Puppey” Ivanov’s superteam in the upper bracket final, Na`Vi exacted revenge on their former teammate in the tournament’s grand final. In a blistering 3-1 victory, Na`vi team was finally able to finally ended their nearly two year-long dry spell and are looking to be contenders for a top spot at the International 6.

Na`Vi’s run through the SL i-League Star Series Season 2 finals saw the legendary organization tear through their Malaysian rivals, Fnatic, as well as the month-old Evil Geniuses roster before taking out Secret in the finals. Many were heavily critical of Valve’s decision to directly invite Na`vi to its $18 million tournament because the roster had largely failed to see results. Now, there’s no doubt Na`Vi are playing at the level of a TI-invite.

Na`vi’s resounding success at the event was matched only by Evil Geniuses painful struggles. After cruising through the North American qualifier for the International 6, expectations for the team were high, especially considering that Saahil “UNiVeRsE” Arora and Ludwig “zai” Wåhlberg, two of the team’s best performers historically, are back in the roster.

But despite a hot start against CDEC Youth, Evil Geniuses lost their two following series against eventual winners Na`Vi and F.R.I.E.N.D.S., a roster consisting of former Virtus pro and Team Empire players.