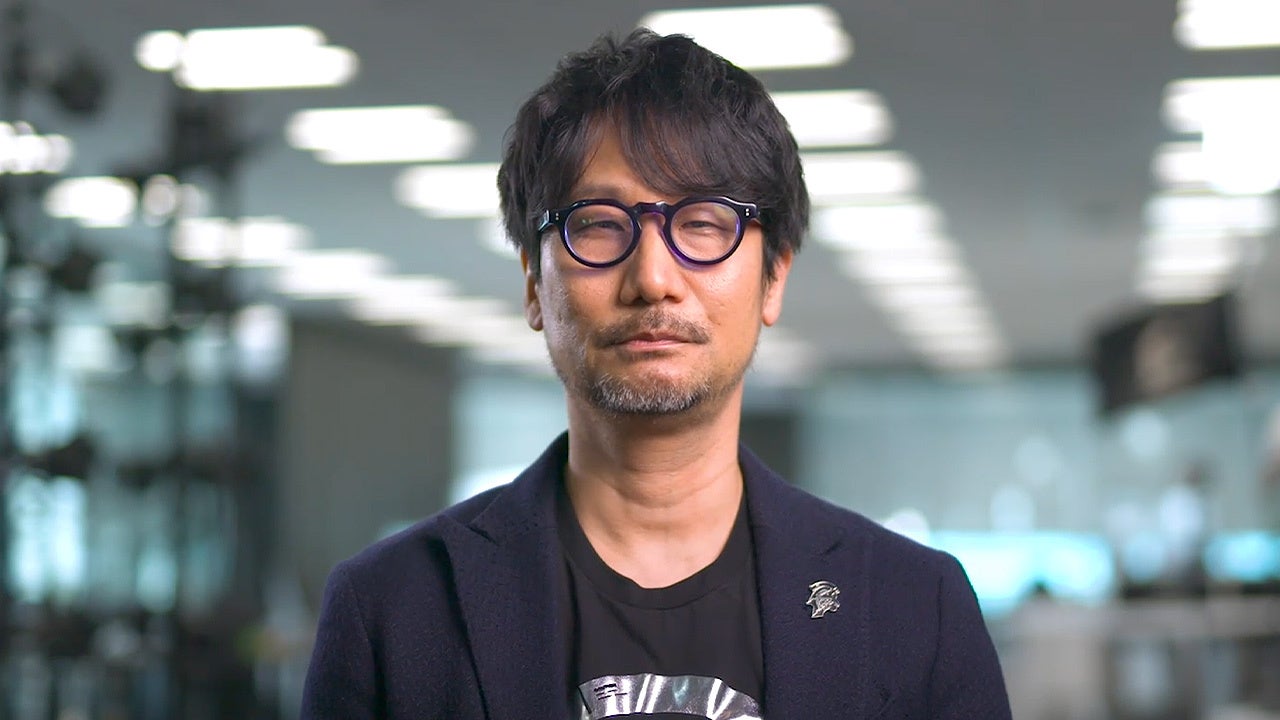 Hideo Kojima is one of the few video game producers that has probably not seen a single flop in his game development history, his very first venture being the Metal Gear series. Kojima has turned into a living legend today and his projects are showing no sign of slowing down.

Kojima Productions put out a teaser on its website a few hours back today, most likely for a new game, which can be seen reshared by Geoff Keighley on Twitter.

What’s actually mind-boggling is that a dedicated fan has possibly managed to solve the teaser already, barely hours after it was released online by the studio.

After literal hours of research, the netizen took out all the stops to unveil the mystery that Kojima was hiding behind the silhouetted face we can see plastered over the teaser’s image. The lady with the large white words “WHO AM I?” written over her face apparently happens to be the actress Ellie Fanning.

The Twitter user José Mellinas shows us the picture that Kojima Productions probably used to construct the teaser image by slowly darkening it to the state of the image in the teaser while adding the words used, displaying an uncanny resemblance.

Some of the netizens following this whole ordeal are theorizing as to why Fanning’s image was supposedly used in the teaser, guessing that the actress will make an appearance in Kojima’s upcoming game.

Fanning is an actress mainly known for her roles in The Great and Maleficent. Additionally, the actress collaborated with Dutch director Nicholas Winding Refn, who incidentally, appeared in Kojima’s 2019 hit Death Stranding.