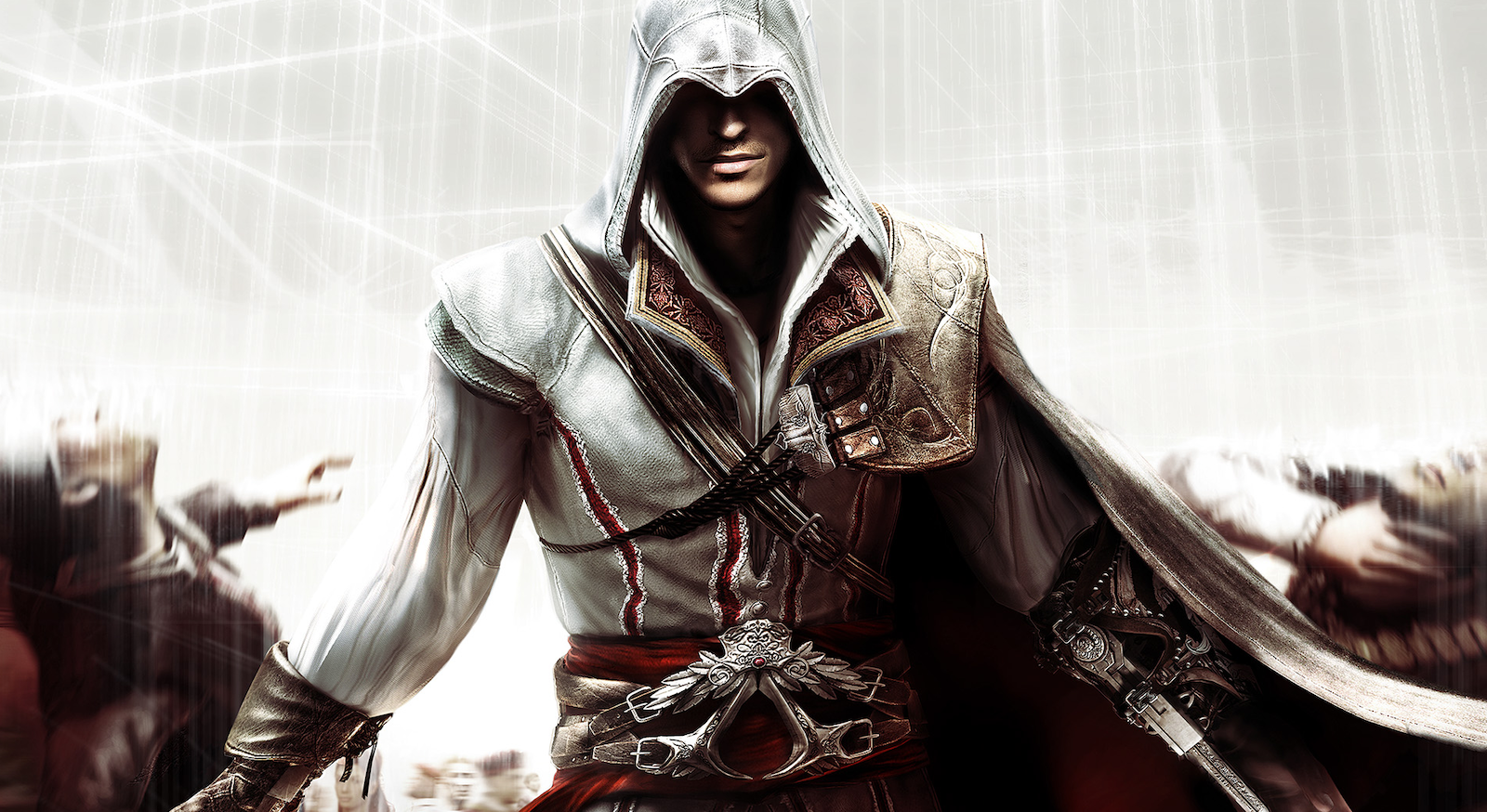 Reports from both Tom Henderson for Try Hard Guides and Jason Schreier for Bloomberg have painted a clearer picture of what the Ubisoft Forward event set for Sept. 10 will look like. And by the sounds of it, viewers can expect plenty of stylish hoods and hidden blades.

Alongside the previously leaked then confirmed title Assassin’s Creed Mirage, Ubisoft will also be unveiling multiple other Assassin’s Creed titles, according to these reports. While Mirage is set to tread familiar ground with a Middle Eastern setting of ninth-century Baghdad, the other new projects will look a little different than previous games, with settings in the Holy Roman Empire and feudal Japan, respectively.

The newest titles are codenamed “Red” and “Neo” or “Hexe,” respectively. Red looks like it will finally deliver the Japanese setting that Assassin’s Creed fans have long cried out for as a full title. The other game, Hexe (formerly Project Neo), will reportedly feature the era of witch hunts in the Holy Roman Empire. This would set the game after the Middle Ages and most likely just after the events of the Assassin’s Creed II trilogy. If the games do indeed feature these witch hunts, Hexe will most likely take place in Germany, Austria, or Switzerland.

While both projects are distinct from Mirage, Schreier reports that both Red and Hexe will be part of the Assassin’s Creed Infinity platform and will most likely be released in 2024 or later.

Meanwhile, Mirage should still be on track for a 2023 release. Those won’t be the only Assassin’s Creed games announced on Sept. 10, either. Henderson notes that a mobile game called “Project Jade” and the final DLC for Assassin’s Creed Valhalla are also set to be announced.

It’s all a lot of information for Assassin’s Creed fans out there, but rest assured, your favorite series is making a return. Viewers can tune into Ubisoft Forward on Sept. 10 for official confirmation on all Assassin’s Creed news.