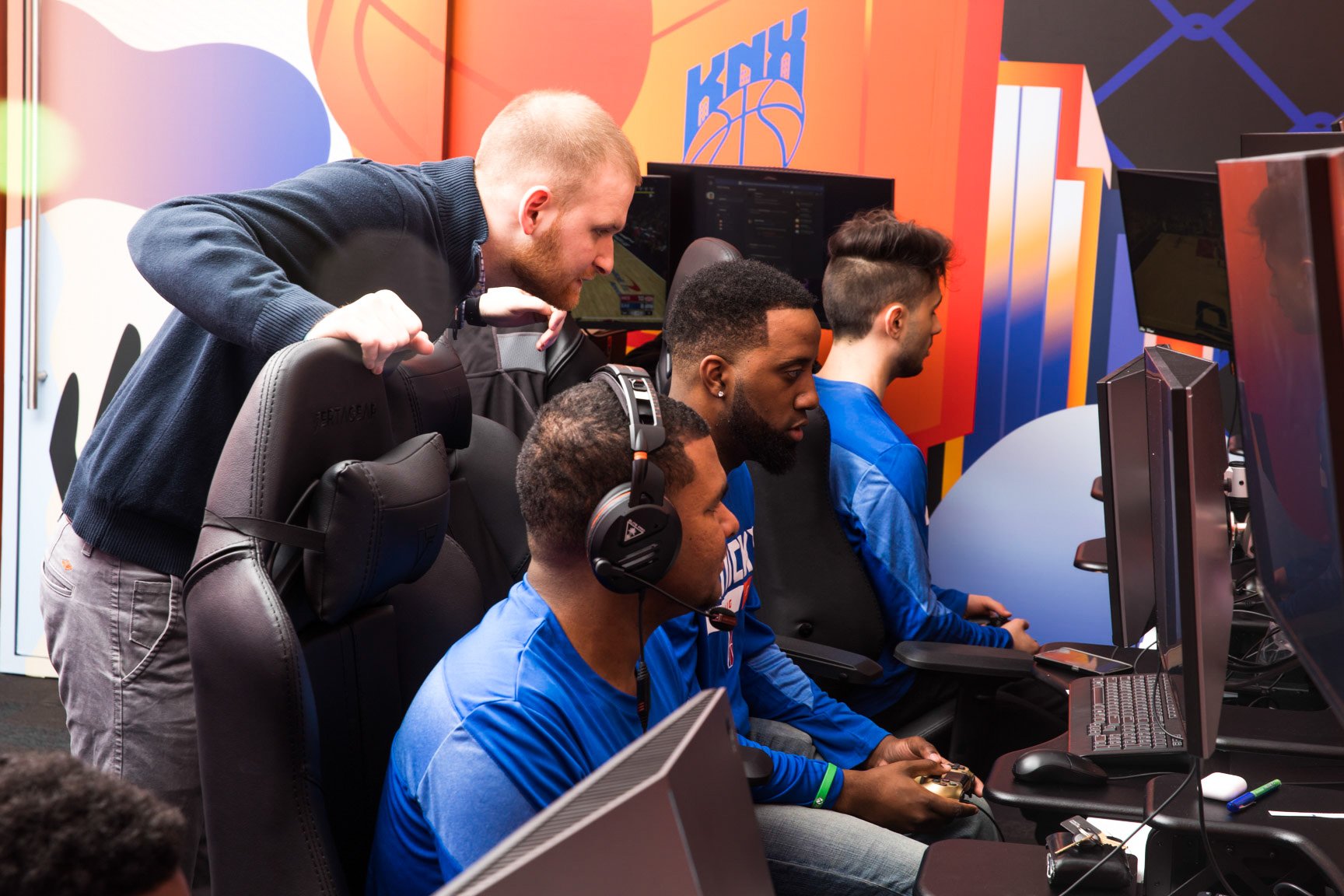 The show will chronicle Knicks Gaming’s journey through the first 2K League season, from the draft to training to actual competition on stage.

“MSG Networks is excited to bring viewers and gamers unique access to New York’s newest professional franchise, Knicks Gaming,” said Kevin Marotta, SVP of Marketing and Content Strategy for MSG Networks. “With the dramatic rise in popularity of esports, we have a great opportunity to share with fans all the behind-the-scenes interaction among the team, and their weekly preparation for games.”

Filming has already begun, with cameras following the team’s six players starting from the draft at the beginning of April. The players have been good sports for the camera even though professional esports is a new experience for them.

“They’re excited,” Marotta told Dot Esports in an exclusive interview. “Some of them have played since they were kids, and now they’re getting paid to do it. There’s a bit of ‘wow’ from them. And they’re pretty comfortable in front of the camera from streaming.”

In addition to the six players on the roster, the show will prominently feature Entourage actor Jerry Ferrara, who was hired as the team’s head scout and creative consultant.

Ferrera already was a “a big fan of the Knicks,” according to Marotta. “And he’s also a fan of gaming and 2K specifically. As far as the show, he helped envision what topics we cover, how we talk to the players, how we cover the team, and different ways we make them feel like part of the New York sports family.”

The NBA 2K League is one of the biggest developments in esports, being the first esports league sponsored by a major sports league. But some challenges remain, especially in the league’s ability to draw in viewers from both the sports and esports worlds. Creating content like Knicks Gaming could be key to developing an audience that bridges those worlds. MSG Networks hopes that its experience producing high-level content will differentiate it in the esports space.

“This audience doesn’t have a lot of content that is produced in a way consistent with television.” Marotta said. “That doesn’t mean it has to be on television, but to be television quality is important.”

The show will debut on May 8 at 9pm CT and continue airing on Tuesday nights throughout the summer. All episodes will be televised on MSG Networks and will also be streamed on MSG GO, the networks’ live streaming and VOD platform. 2K League’s first season began yesterday with the start of the Tip-Off Tournament. Regular season play will begin on May 11.