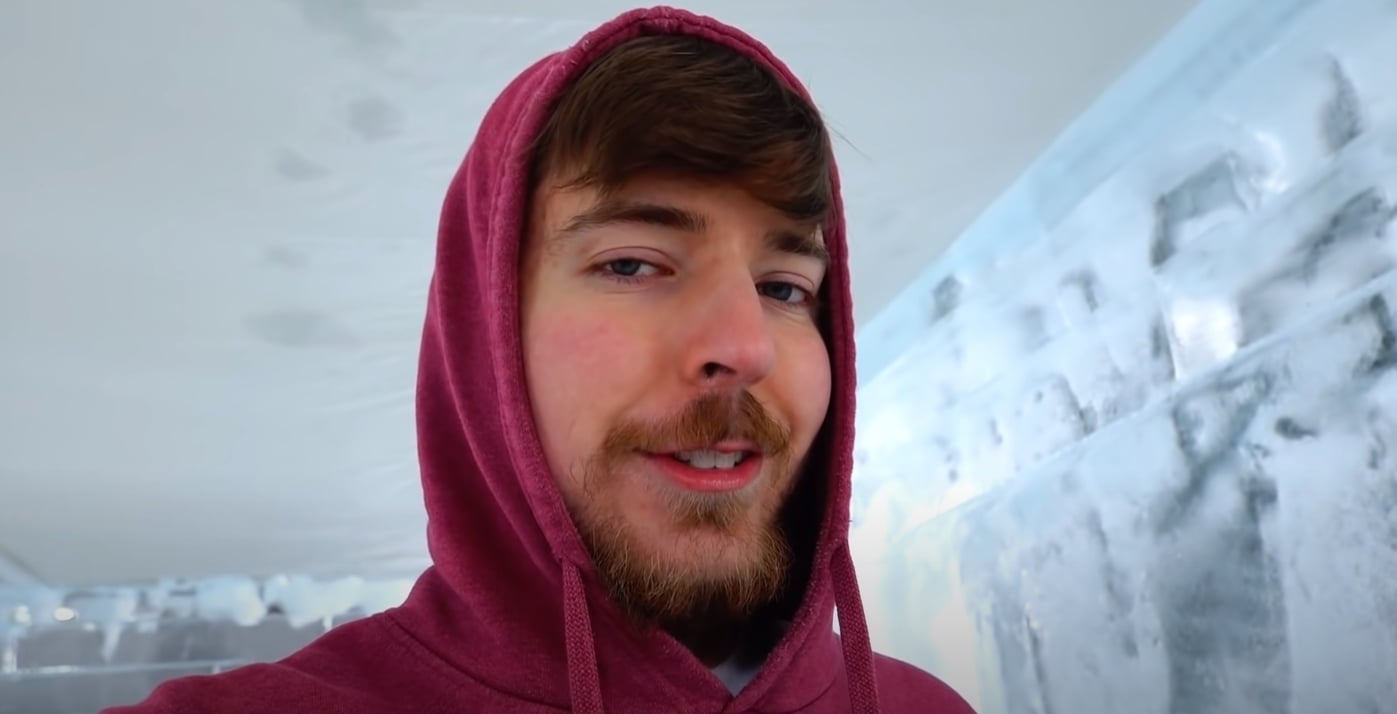 Popular YouTuber MrBeast revealed his recent Feastables giveaway resulted in $1.3 million of free chocolate being given to fans.

MrBeast is best known for his extravagant YouTube videos where he gives thousands of dollars to fans and charity, but he has also expanded into other verticals. He created a chain of restaurants called MrBeast Burger and he most recently started his own line of chocolate called Feastables. There are currently four different types of chocolate available on the website and fans can buy variety packs and bundles to experience all of the options.

Earlier this month, MrBeast announced fans could use the code “FREE” on the Feastables website to get 100 percent off chocolate and shipping for the next 10 minutes. He acknowledged he would lose a lot of money with this promotion, but he wanted to give fans the opportunity to enjoy his chocolate.

It turns out the promotion was expensive and ultimately cost him $1.3 million in chocolate and shipping costs. MrBeast confirmed the massive amount earlier today and that 10 minutes was longer than he thought.

While this seems like a significant amount for most people, the publicity from this stunt will likely pay off in the long run. MrBeast is known for spending extraordinary amounts on his videos, though, and this million-dollar promotion may encourage fans to buy more chocolate.