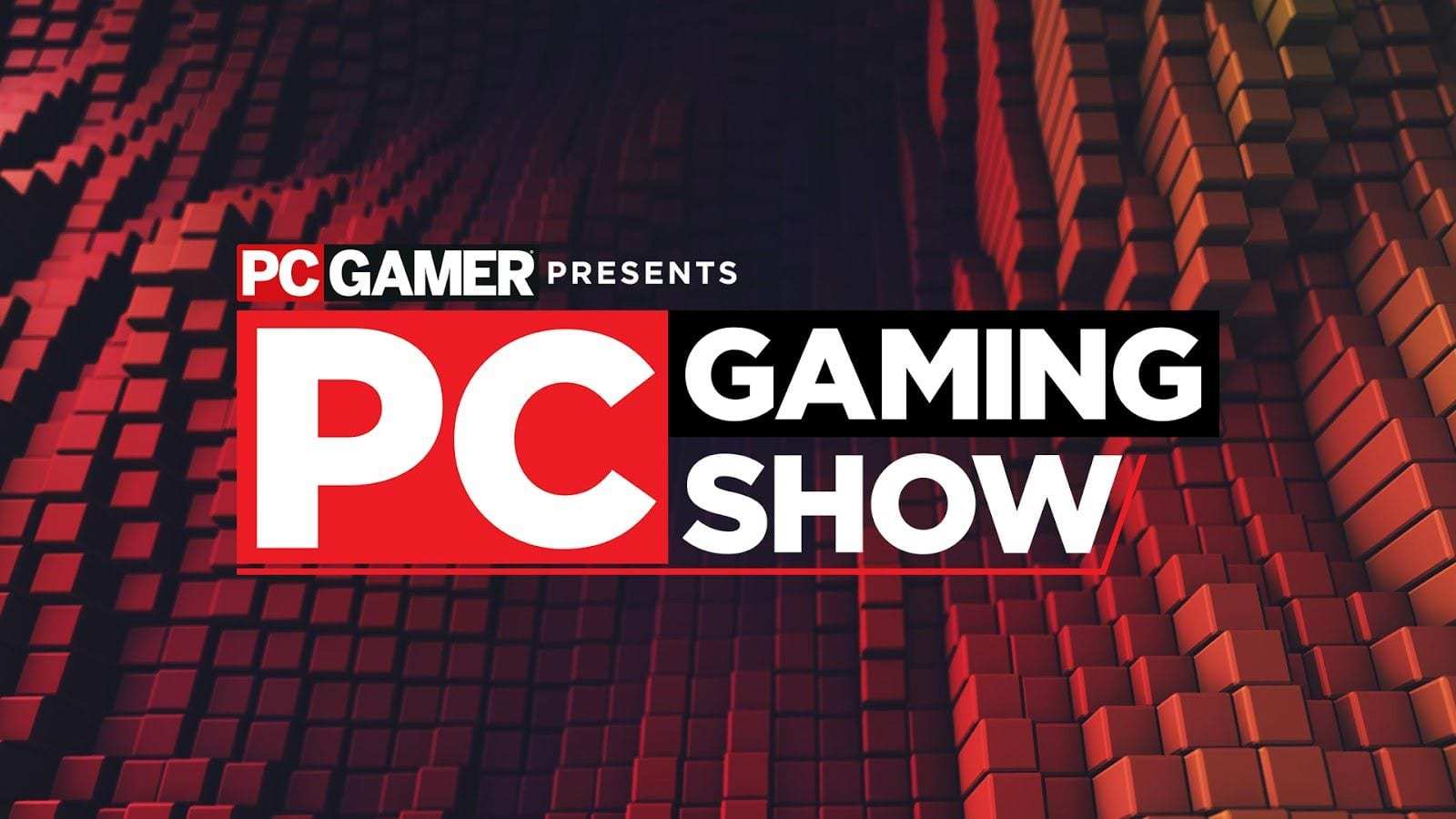 The PC Gaming Show, PC Gamer’s yearly presentation of titles coming to the PC platform, will feature over 50 games when it takes place on its new date of June 13.

Originally scheduled to take place this past Saturday, the PC Gaming Show will now go live this weekend. A new list of participating developers and publishers has also been revealed by Twinfinite.

The list is long and it includes a number of top-tier talent behind some of the most popular PC games, like Escape from Tarkov developer Battlestate Games.

The PC Gaming Show takes place on Saturday, June 13 at 12pm CT on the PC Gamer Twitch channel. A partial list of who will be presenting something new can be found below: