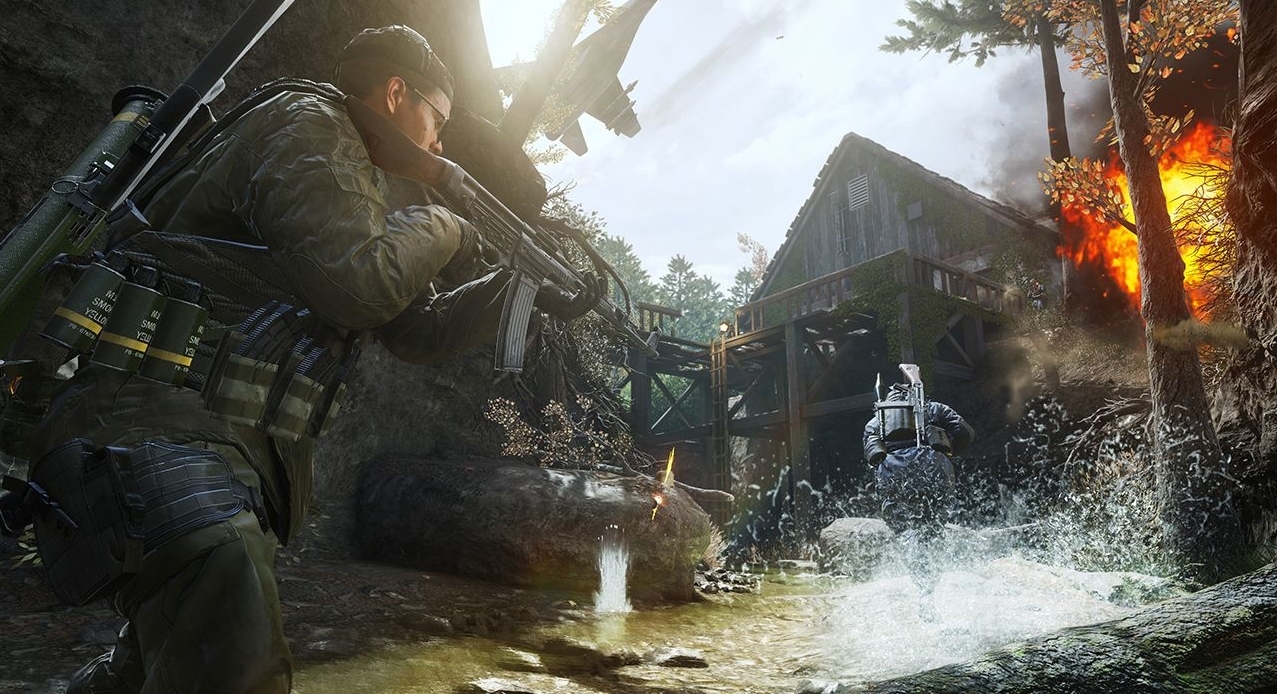 The Variety Map Pack DLC will be coming to Call of Duty: Modern Warfare Remastered on March 21, first on PlayStation 4, Activision announced earlier today. This is the very same map pack that came to Call of Duty 4: Modern Warfare when that game was originally released back in 2008, featuring the same four maps.

Here’s a detailed description of the maps included:

Broadcast: Based on the TV station from the campaign mission “Charlie Don’t Surf,” this map provides a unique blend of confined corridors and wide-open spaces. Outside the station, the parking lot contains long sightlines, but once inside, cramped hallways and a computer-cluttered broadcast room provide ample close-range combat opportunities.

Chinatown: Set in a foggy downtown district, this nighttime map is lit up by flickering neon signs and a full moon. A re-imagining of the original Call of Duty multiplayer map “Carentan,” players will need to be careful on these streets, as almost every building in the map can be occupied, providing perfect cover for enemies waiting for a chance to line you up in their sights.

Creek: Set in a wide-open village ravaged by combat where concealment is the difference between life and death, a gaping ravine divides this map into two. Open clearings with sheer cliff faces and ample forested cover make this map ideal for snipers and long-range firefights.

While the map pack originally released for $9.99 for CoD4, this remastered version is set for $14.99 and comes along with 10 rare supply drops, which Activision says is a $20 bonus value. No release date for Xbox or PC versions of the map pack was announced.

Are you excited to play these new, old maps again? Let us know on Twitter @GAMURScom.