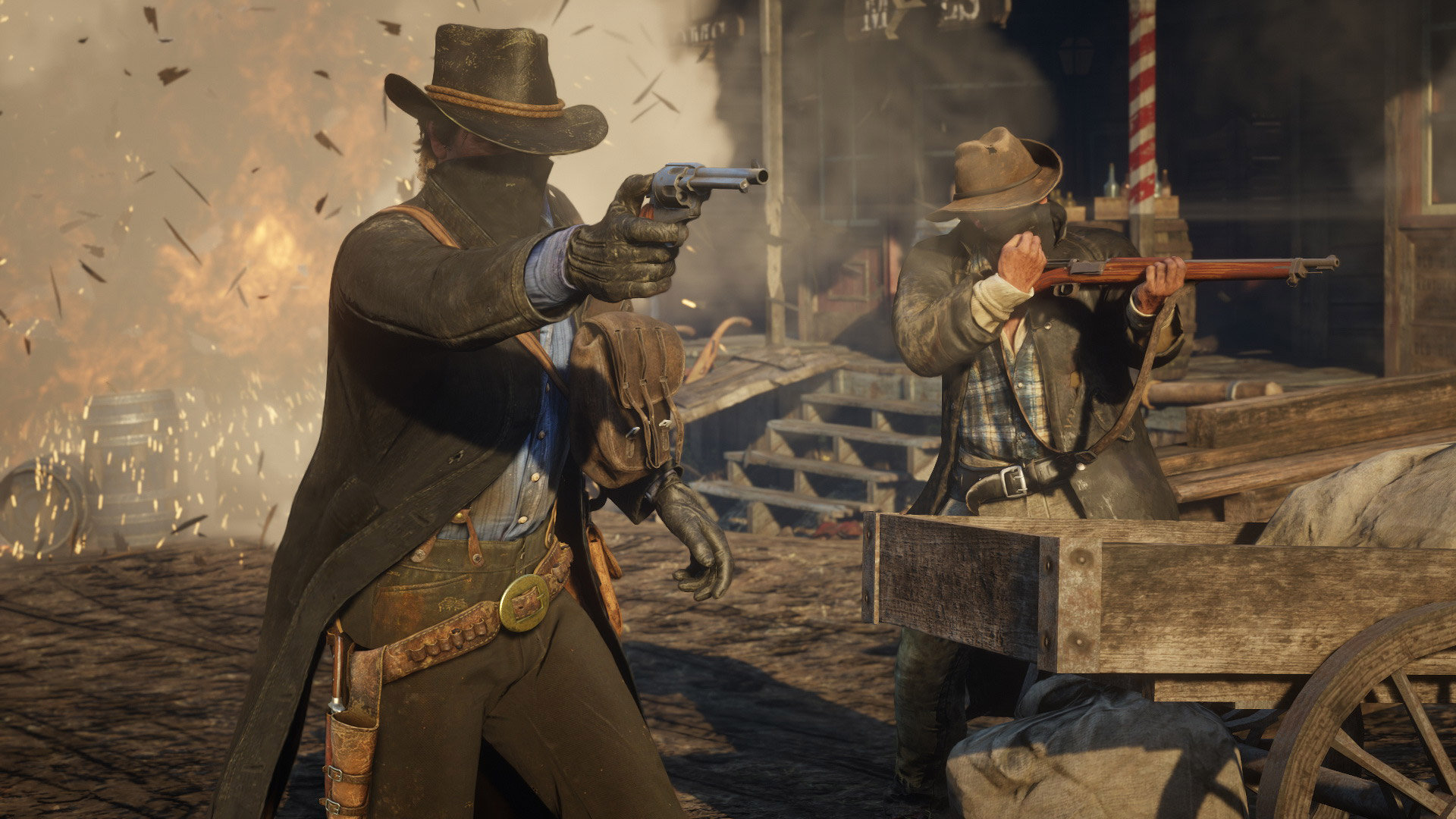 Rockstar has been leading the charge in open-world games for many years now and one of the developer’s most recent titles has found new success on the Steam charts.

Red Dead Redemption 2 has shot up the charts moving from its number 10 spot into the top three according to SteamDB’s charts ending on Sept. 11, and the reason might be one to consider adding it to your collection.

Right now, Steam is holding a sale that has reduced the price on this AAA title by 50 percent, meaning that you can get your hands on the sequel for around $30 USD.

With this discount, it shouldn’t come as a shock the game has seen renewed interest.

Initially, Red Dead Redemption 2 launched in Oct. 2018 for PlayStation and Xbox devices and later for PC in 2019. The game launched to massive critical praise which it has maintained currently boasting an impressive 97 MetaCritic score.

As for audience opinion, while the multiplayer aspect of the game has suffered fair criticism fans appear to have shared a positive outlook on the game which also holds an 86 percent score on MetaCritic.

The Steam reviews for this game echo this train of thought with more than 267,000 reviews lodged coming together to form a very positive opinion.

It remains to be seen how long this Rockstar gem can hold its spot in the top three of the Steam charts, but for now, if you’ve been putting off purchasing this game it could be the perfect time to finally give it a go.

This Red Dead Redemption 2 sale will run until Thursday, Sept. 15.