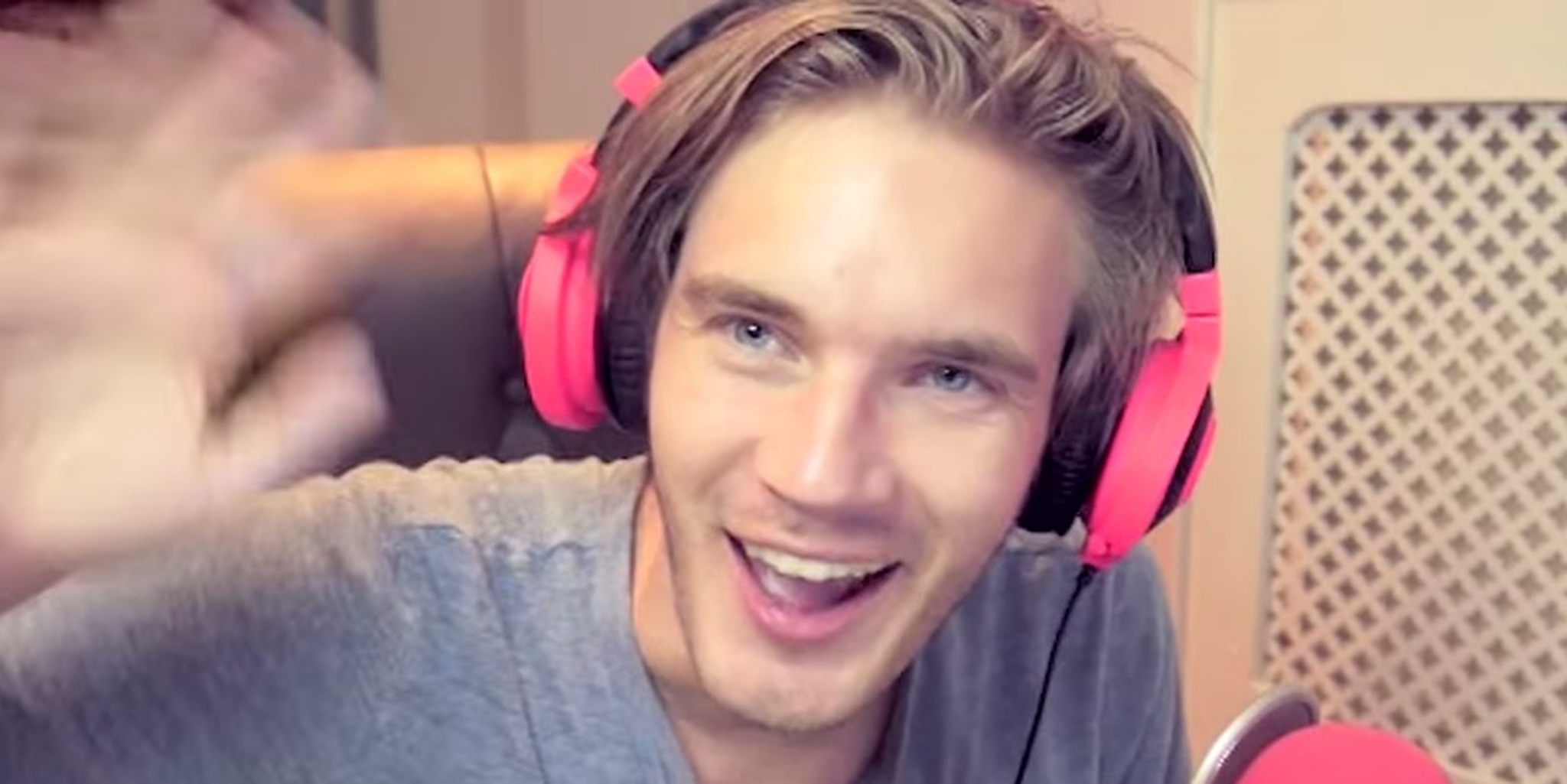 In the arms race for streaming dominance, Major League Gaming just added a new weapon to its arsenal.

This morning, MLG announced that YouTube’s most popular streamer, Felix “PewDiePie” Kjellberg will begin airing his podcast “BroKen” exclusively on the streaming platform MLG.tv. The podcast features Kjellberg and his friend Kenneth “CinnamonToastKen” Morrison discussing gaming, YouTube, and other topics in an informal format. The first episode has already earned over 3.5 million views.

Under the new agreement, Kjellberg will debut episodes of the podcast on Monday nights, with replays of the show running until the episodes are finally uploaded to the PewDiePie YouTube channel. The arrangement means that episodes debut on MLG.tv 24 hours before appearing on other platforms.

Kjellberg’s popularity is an important asset for Major League Gaming as it continue to grow its online streaming platform. YouTube’s top personality currently has nearly 31 million subscribers and garners $4 million in ad revenue per year.

The news is the latest in a series of positive developments for the MLG.tv platform. Just over one month ago, MLG announced that popular MMA fighter Scott Jorgensen would stream Call of Duty matches through the service. The platform then signed a partnership with prolific electronic music channel Monstercat, allowing streamers royalty-free access to play their music while broadcasting.

With Amazon’s $970 million buyout of online video streaming service Twitch, live gaming content is going at a premium rate. For MLG, Kjellberg’s partnership is a necessary reinforcement of streaming content in a market that is growing rapidly more competitive by the month. If BroKen ends up half as popular as Kjellberg’s Happy Wheels compilations, then MLG.tv is in for a real treat.