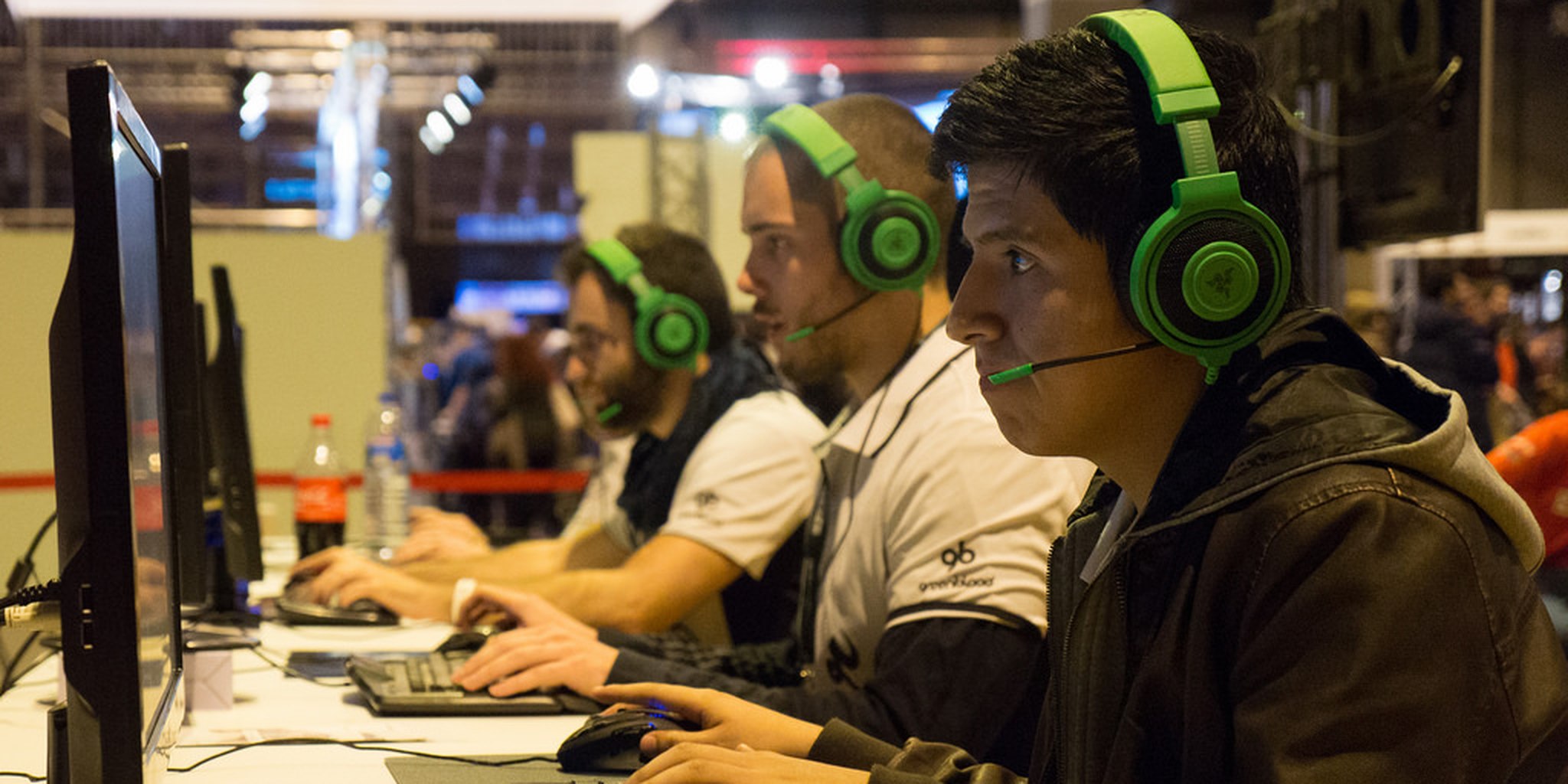 Dota 2‘s new kid on the block is bringing some serious organization to the game’s hodge-podge of annual contests.

Major League Gaming, which announced Dota 2‘s first official multi-season league in conjunction with community mainstay joinDota in December, revealed plans on Friday to incorporate high-level competitions into a comprehensive circuit system. The new format, which has seen copious use in the world of competitive Call of Duty, will use a running tally of “pro points” to determine qualifiers for the MLG World Championship in mid-October.

The system works as a modified analog of Blizzard’s World Championship Series system. Under the MLG system, both MLG competitions and eligible third-party competitions offer up pro points in accordance with their size and prestige. Among the events specified in the joinDota announcement, both the MLG Pro League season one championship and the impending Dota 2 Asia Championship will offer a pool of 25,000 points to competitors.

However, the MLG system also rewards players for regional fidelity. According to the announcement, points will be weighted based on a regional “exchange rate.” This rate will depend on the number and value of pro points-eligible tournaments and league matches that have occurred at the time of tournament seeding. Furthermore, teams that switch regions will forfeit all pro points specific to their respective region.

The MLG system is a far cry from the invitation-based system of The International. By establishing an official channel for entry based on objective competitive accomplishments, MLG clearly hopes to disrupt the world of Dota 2.