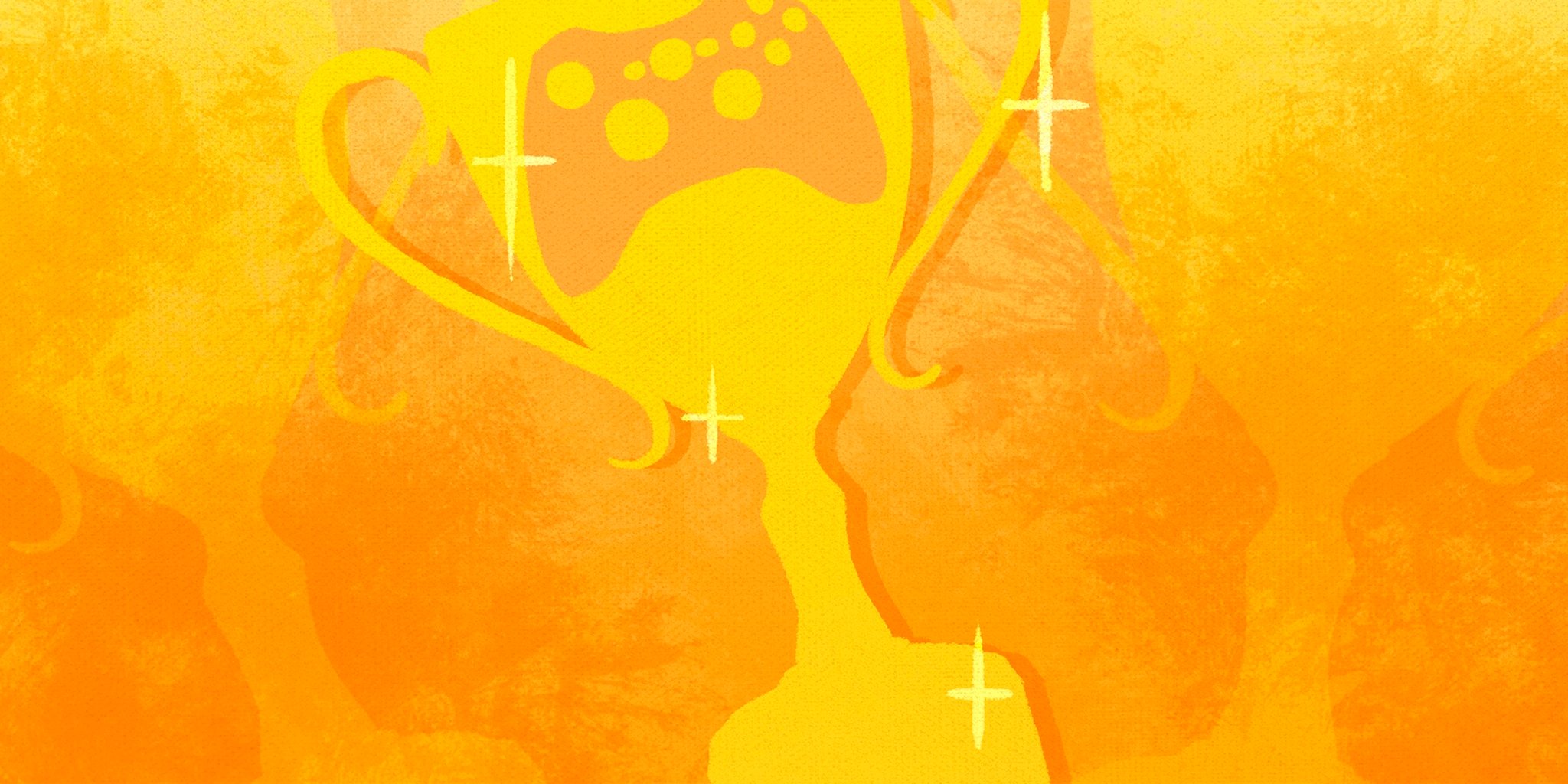 The biggest league in Call of Duty now has a world championship to match.

Major League Gaming (MLG) will host a massive global Call of Duty tournament at the end of the year, in addition to its Call of Duty: Advanced Warfare Pro League.

MLG already revealed it’d be handing out over $500,000 in prizes for Call of Duty this year, and today revealed just what shape that cash will take. It also instituted a number of structural changes that promise to improve the competitive environment for players of the popular console shooter.

In addition to two more Call of Duty league seasons, each featuring the same $96,000 available in the Season 1 competition that ended at last week’s final, MLG will host the Call of Duty World Championship with $250,000 on the line in Oct. 16-18.

The event, which will feature both North American and European teams seeded through Pro Points earned in other competitions, as well as a large open entry component, will be the second biggest Call of Duty tournament of the year behind the $1 million Activision-sponsored Call of Duty Championship at the end of this month on March 27-29.

That $250,000 prize added to the $96,000 available in each of the two upcoming seasons of the MLG league, with $75,000 on the line at each league playoff and another $21,000 split among players for attending league matches, makes this the most lucrative year in Call of Duty history.

As such, MLG is also updating procedures regarding league qualification. The Season 3 Relegation Tournament, which will decide if the bottom placing teams in the league will drop out in favor of new blood, will take place live for the first time at the MLG Arena on June 19-21.

MLG will also provide lodging to all teams that qualify for their championship events, easing the travel burden for some of the less well funded teams.

While MLG’s rules often cause controversy within the community, it’s safe to say there’s never been a better time to be a Call of Duty pro player than now. Players seem to agree—over 850,000 gamers have earned Pro Points by competing in official MLG competitions.