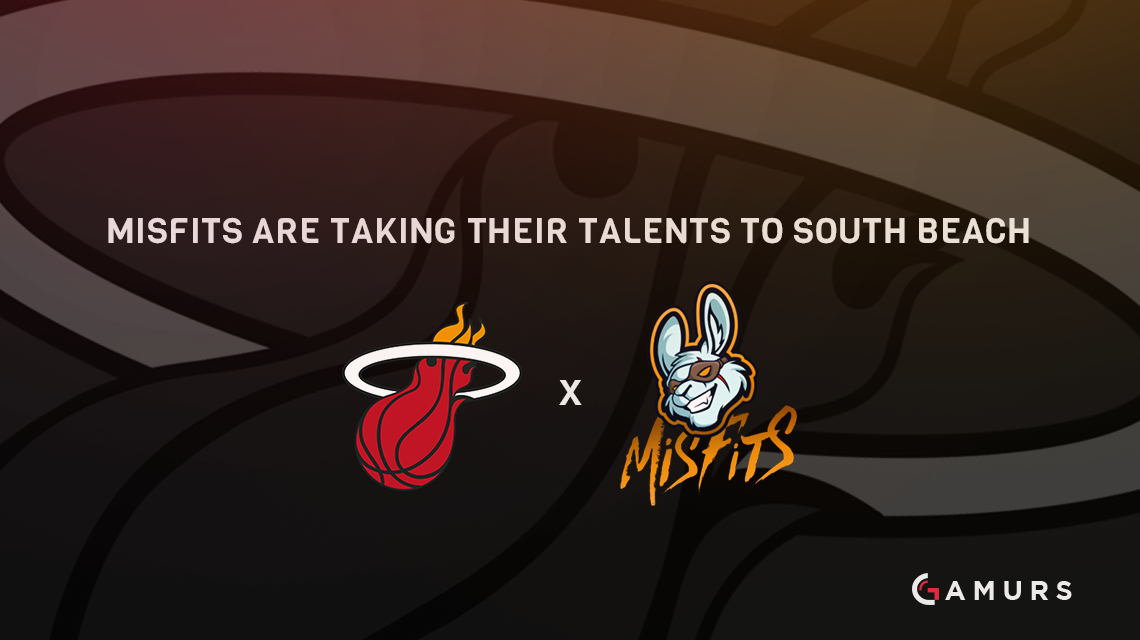 The Miami Heat of the National Basketball Association (NBA) has decided to invest in the Misfits esports organization, according to ESPN’s Jacob Wolf. Misfits posted details on their Twitter page today, giving more details about what is on the way.

We are delighted to announce our partnership with the @MiamiHEAT! ???? pic.twitter.com/DDlB5KoIie

The Heat join the Philadelphia 76ers as the second NBA team to invest in an esports organization, as the 76ers made a similar decision to invest in esports last year with Team Dignitas. A lot of other NBA players and staff members from different franchises are also investing into esports as well. The Miami Heat will reportedly be in charge of marketing and sponsorships for the organization.

We’ve got some new talent we’d like you to meet… pic.twitter.com/BwmxjRbJw2

This partnership will be the catalyst and foundation to our continued expansion of the Misfits organization into a global esports brand and company.

Misfits has come a long way since its inception last year, and it looks like we will continue to see tremendous growth coming from this organization now that they have the support of one of the best franchises in NBA history.

Do you think more NBA teams should team up with esports brands to expand this whole new world of sports? Comment below or tweet your answer to us @GAMURScom.