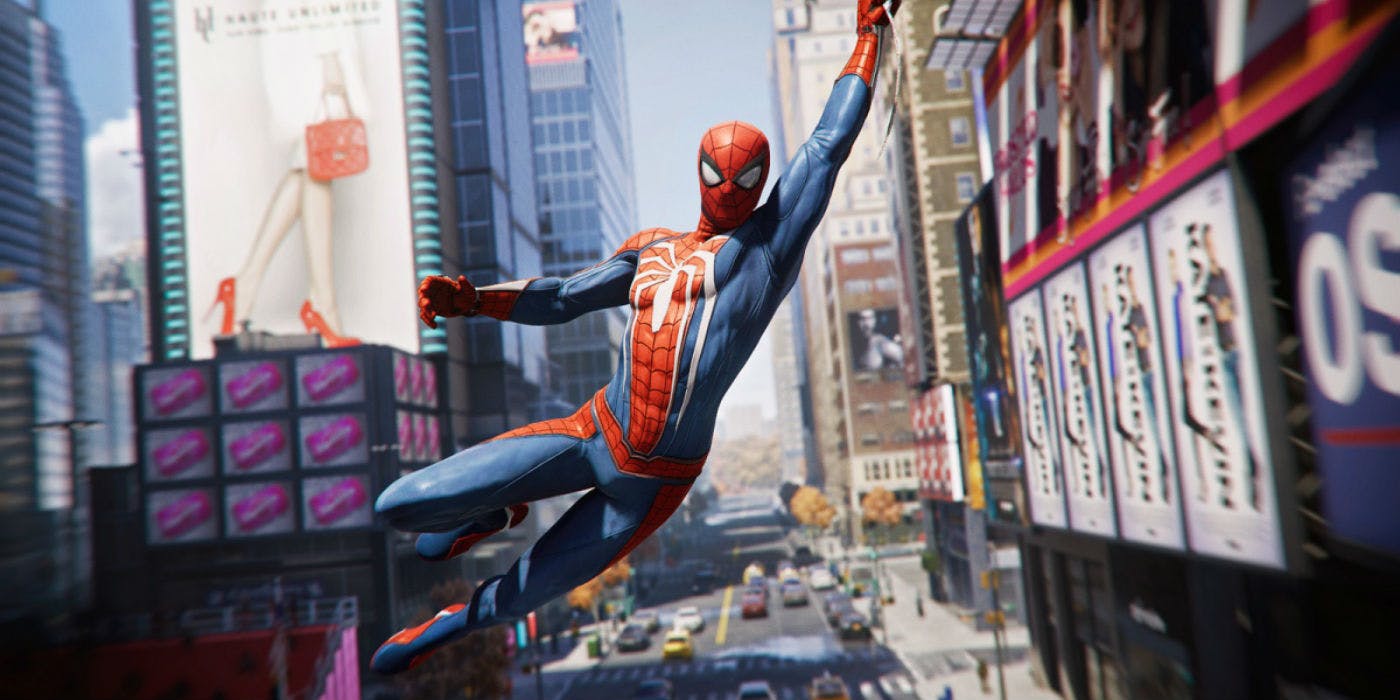 Marvel’s Spider-Man Remastered is coming to PC on Steam and the Epic Games Store, giving PC players a chance to enjoy the previous PlayStation exclusive.

The game originally came out in 2018 on the PlayStation 4 and was eventually released on the PlayStation 5 in November 2020. Spider-Man remained a Sony exclusive for the first three years, although PC players can rejoice in knowing it’s coming this August.

Sony officially revealed during the PlayStation State of Play today that Marvel’s Spider-Man Remastered will be available on PC through Steam and the Epic Games Store on Aug. 12. PC players can enjoy the exciting story featuring Spider-Man taking on Mister Negative as he attempts to take control of New York. The game was critically acclaimed upon release and fans enjoyed the story, combat and movement systems, and the vast world worth exploring.

The remastered version also includes the DLC The City That Never Sleeps, three new suits, and other minor additions for fans to enjoy. No Way Home fans can even enjoy two suits from the movie that were added to the game in December. The PlayStation blog also confirmed Spider-Man: Miles Morales is also coming to PC, meaning fans can enjoy the spin-off and the continuation of the story introduced in the first game.

The State of Play presentation also revealed exciting updates about Street Fighter 6, Resident Evil 8: Village VR, and Horizon Call of the Mountain VR. While Spider-Man was the only Marvel-related reveal, plenty of new content and games are coming soon.

Marvel’s Spider-Man will be available on PC on Aug. 12.