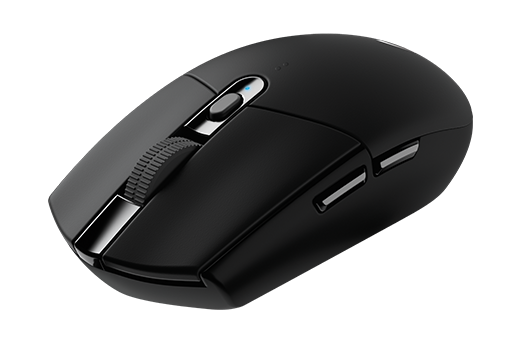 The new G305 mouse was revealed by Logitech G today. The wireless mouse is simple in form, but includes the company’s Lightspeed technology and a serious high efficiency sensor. (Logitech calls its sensor HERO—the High Efficiency Rated Optical sensor.) For $60, it’s on the cheaper end of the Logitech pricing spectrum, which is a pretty good deal for a wireless mouse. The Logitech G703 wireless gaming mouse is $100, for reference.

Related: Logitech G Pro Gaming Headset is good for the price, but is it really for pros?

There are six buttons—right and left click, two on the side, a scroll wheel, and one on top—and it doesn’t have any colorful lights.

“Through our work, wireless has advanced to the point where esports pros are trusting our innovative technology and winning with our wireless mice,” Logitech Gaming vice president Ujesh Desai said in a statement. “With the G305 we wanted to bring the same top-of-the-line technology to everyone.”

The mouse will be available for purchase in May 2018 at global retailers and on the Logitech website.