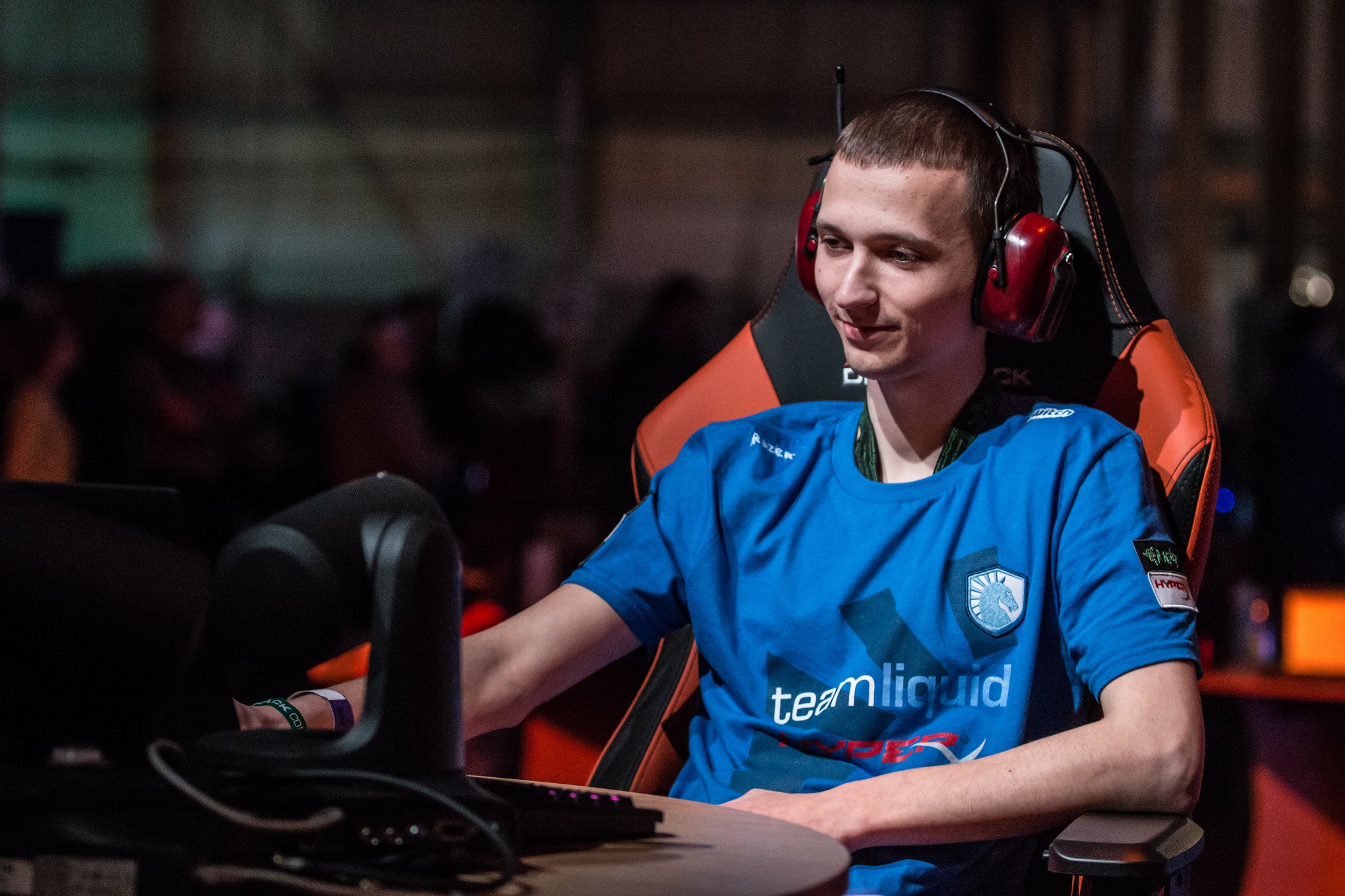 After seven weeks of league play, four teams have advanced to the playoffs of ESL’s Hearthstone Trinity Series team league.

In a surprising turn of events, Team Liquid finished a step above everyone else at the top of the table. After going 1-2 in their first three matches, including a 2-6 loss to Virtus Pro, Liquid quietly went undefeated in the final four weeks to finish with a 5-2 record.

With Cloud9 and Alliance eliminated at the bottom of the table, that left five sides fighting for the remaining three places. After leading the table for most of the season CompLexity and G2 Esports both struggled in the final week.

With a strong tiebreaker, the ATLC champions looked in good shape to reach the playoffs and live up their billing as favorites—but the trio of Dima “Rdu” Radu, Thijs Molendijk and Adrian “Lifecoach” Koy lost out to Tempo Storm, and will not be making the trip to California.

That loss was exactly what was needed for CompLexity however. After the team lost to Virtus Pro earlier in the week they were staring down the barrel of elimination, but G2’s loss bumped them up to fourth place.

Luminosity will be the sole North American side in the finals after a one-sided victory over Cloud9 sealed their place in the live finals thanks to a superior tiebreaker. Virtus Pro, who look to be struggling mid-season, also managed to make it through with three straight wins in the final weeks.

The four remaining teams will travel to ESL’s California studio on March 16-18 to play for their share of the $150,000 prizepool. The team that comes out on top will walk away with $75,000—and bragging rights as Hearthstone’s best team.